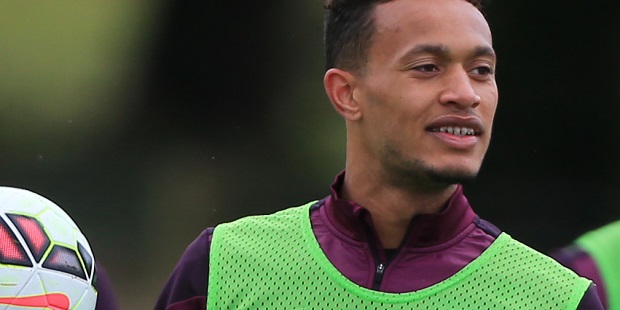 Leeds boss Marcelo Bielsa has confirmed midfielder Baker has returned to Chelsea after his season-long loan was cut short.

Baker had been scheduled to stay at Elland Road for the whole campaign when he arrived in the summer, but started only two games under Bielsa.

“It’s not official yet, but it’s something true,” Bielsa told a press conference before Friday’s home game against Derby.

“It was something in the contract. Obviously Chelsea and Baker chose to use this article to go back.

“He was always inside the group. Even if it’s true he hasn’t played a lot. Maybe he felt we did not value him at the right level.

“The only time I talked to him about this subject I not only told him I wanted him to stay with us, I told him even into the next year I wanted to keep him, but I understand he took another decision.”

The 23-year-old made 14 appearances in total for Leeds, mainly as a substitute.

Baker who has made 17 appearances for England Under-21s, has featured only once for Chelsea’s senior side, in an FA Cup win at Derby in 2014.

He has had previous loan spells at Sheffield Wednesday, MK Dons, Vitesse Arnhem (twice) and Middlesbrough, for whom he made only six starts in the Championship last season.