Chelsea expect Kante to be fit for final 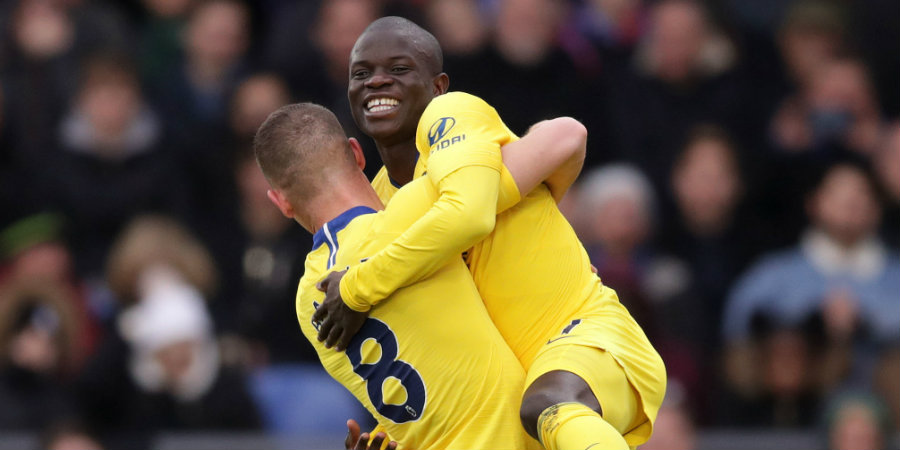 Chelsea expect N’Golo Kante to be fit for next week’s Europa League final against Arsenal.

The French midfielder missed the final two matches of the domestic season because of a hamstring problem but has returned to training.

And Blues boss Maurizio Sarri is “optimistic” Kante will be available for the match in Baku.

“We have been trying to recover Kante. He had a part of the training with the group and we are optimistic. I think that he will be able to play the final,” Sarri said.

Speaking at a news conference on Wednesday afternoon, Sarri also responded to reports that he could be set to return to his native Italy as Juventus boss.

Sarri said he would speak to Chelsea after the final to see if they want to keep him at the club.

“My future is Wednesday. I need only to think of the final,” he said.

“I have no contact with the club at the moment. I need to speak to my club after the final. I want to know if they are happy with me or not.

“I like very much the Premier League. It is the most important championship in the world and it is very exciting to be here.

“Chelsea is one of the most important clubs in the Premier League so I am very happy.