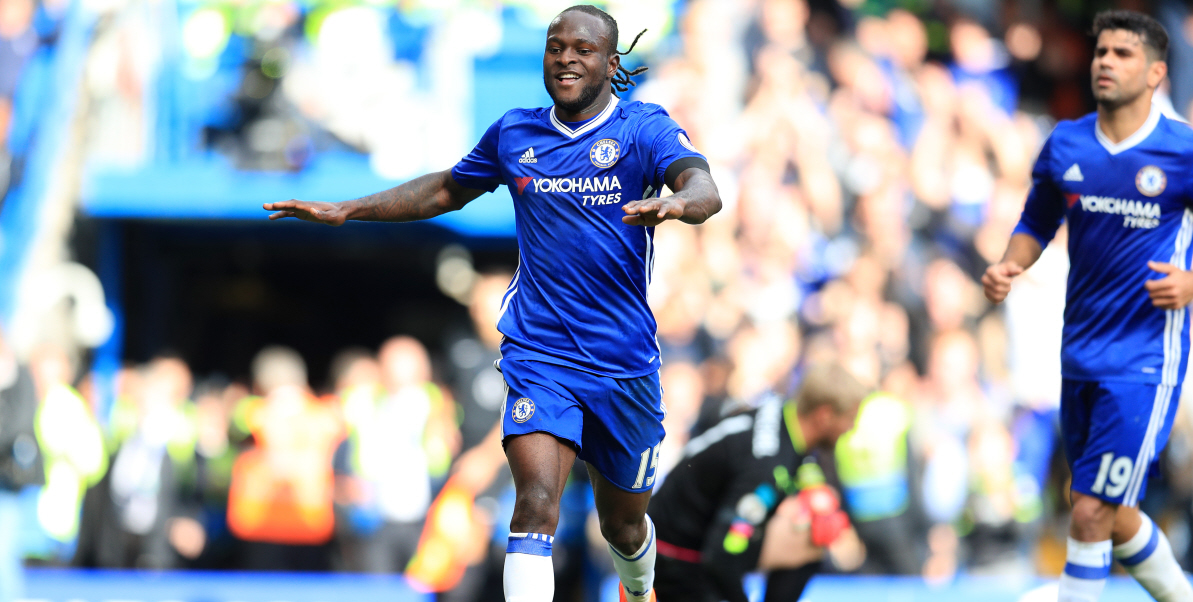 Chelsea plan to open talks with Victor Moses about a new contract for the in-form wide-man.

Having previously been unable to establish himself as a first-team player at Stamford Bridge, Moses, 25, has been a revelation as a wing-back for the Blues this season.

Antonio Conte was recently asked about Moses following reports of interest from Barcelona.

The Blues boss was reluctant to comment on whether Chelsea would look to tie the Nigeria international to an improved contract.

“About Victor, it is important to be focused on the present – focused game by game,” the Italian said on Friday.

But Chelsea are planning to discuss a new deal for Moses, whose current contract runs until 2019.

Moses scored the winner in Saturday’s 2-1 triumph against Tottenham at the Bridge which made it seven consecutive league wins for Conte’s side.