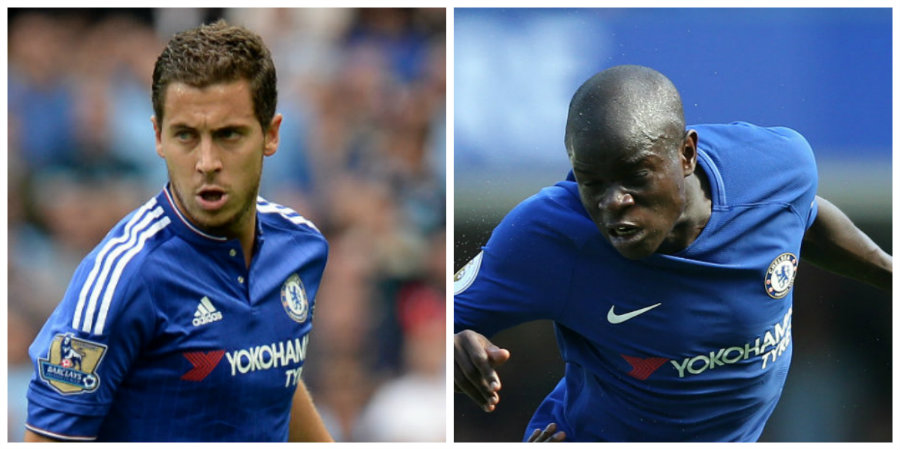 Chelsea’s Eden Hazard and N’Golo Kante have been shortlisted for the prestigious Ballon d’Or award given to the world’s best player.

Midfielder Kante, who picked up an injury while playing for France last week, was outstanding for Chelsea last season.

Kante helped the Blues win the Premier League and was named the PFA’s player of the year, while Belgium international Hazard also played a key role in Chelsea’s title triumph.