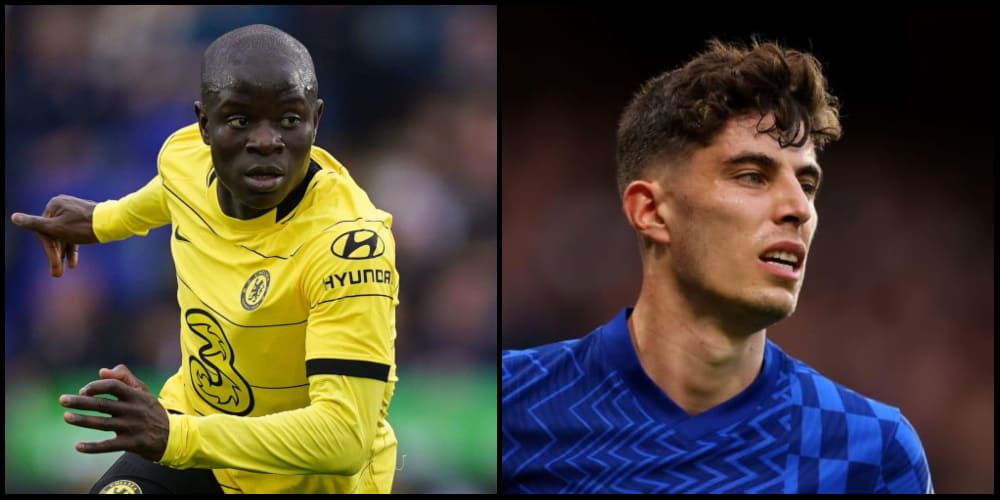 Kante was taken off during the win over Aston Villa because of more knee trouble.

And forward Havertz has not played since the win over Leeds on 11 December because of a mixture of injury and illness.

But both players are seemingly in with a chance of being involved in Wednesday’s home match against Brighton.

On a less positive note for the Blues, Ben Chilwell requires a knee operation and could be out for the rest of the season.