Abraham and Loftus-Cheek in Chelsea squad for Spurs clash 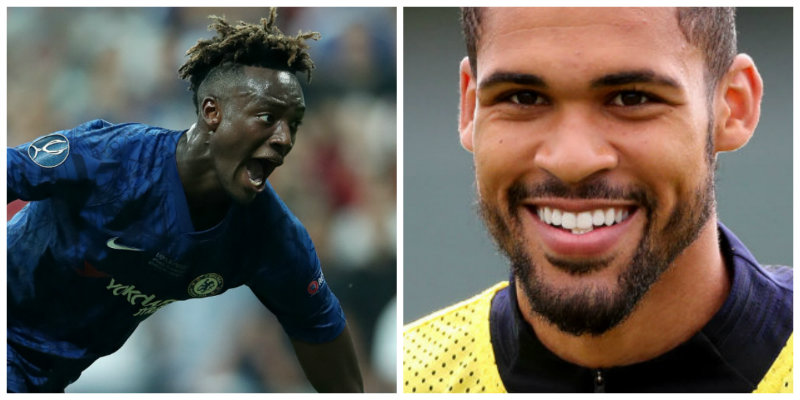 Tammy Abraham and Ruben Loftus-Cheek are in Chelsea’s squad for this weekend’s derby against Tottenham.

Speaking at a news conference on Friday, Blues boss Lampard said Abraham was “probably around 70%” fit following the ankle injury which kept him out of the defeat against Manchester United.

Loftus-Cheek’s inclusion in the squad for the first time this season is a major boost for Chelsea.

The midfielder is not ready to start a game following his recovery from the ruptured Achilles tendon he suffered last term, but Lampard has decided to bring him back into the fold.

Meanwhile, N’Golo Kante is expected to be out for three weeks with the adductor injury he picked up during the United match.

Christian Pulisic will also miss out on Saturday. The American is still struggling with the groin injury which has sidelined him since New Year’s Day and Chelsea are unsure when he is likely to return.

Andreas Christensen, who went off against United after a collision left him with a bloodied nose, has worn a protective mask in training this week and been passed fit to play.

Abraham’s fitness will be assessed ahead of the game. He was sorely missed against United and Chelsea are hoping to have him back for crucial encounter in the battle for a top-four finish.

Lampard said: “Tammy is in the squad but I will have to make a decision on him.

“He’s trained the past few days at probably around 70%, so we will have to assess him.”