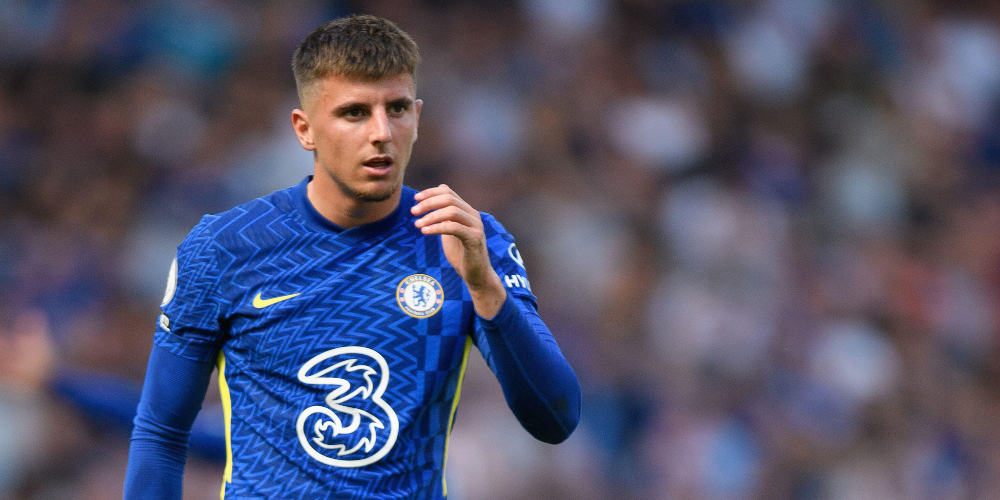 Mount picked up a knock during Wednesday’s Carabao Cup game against Aston Villa and is unavailable this weekend.

Christian Pulisic, who has been recovering from an ankle injury, has resumed training but is not expected to be involved.

But goalkeeper Edouard Mendy has been passed fit to return to the side.

Mendy has been out since suffering a bang to the hip during the recent Champions League match against Zenit St Petersburg.

Mount came on at half-time against Villa and completed the match, taking a penalty in the shoot-out in which Chelsea prevailed to reach the fourth round.

His injury is not serious and boss Thomas Tuchel explained that the England midfielder might have been able to face City had the game been a day later.

“He made a big step and huge progress, but it’s not enough to be ready for 12.30 tomorrow. He’s very disappointed.

“Maybe it’s possible that he could have played if the game was one day later. So it’s a very minor injury, but it’s still a disappointment for him and also for us because he is a player that we count on.

“The task is to find solutions now without him and bring him back as soon as possible.”