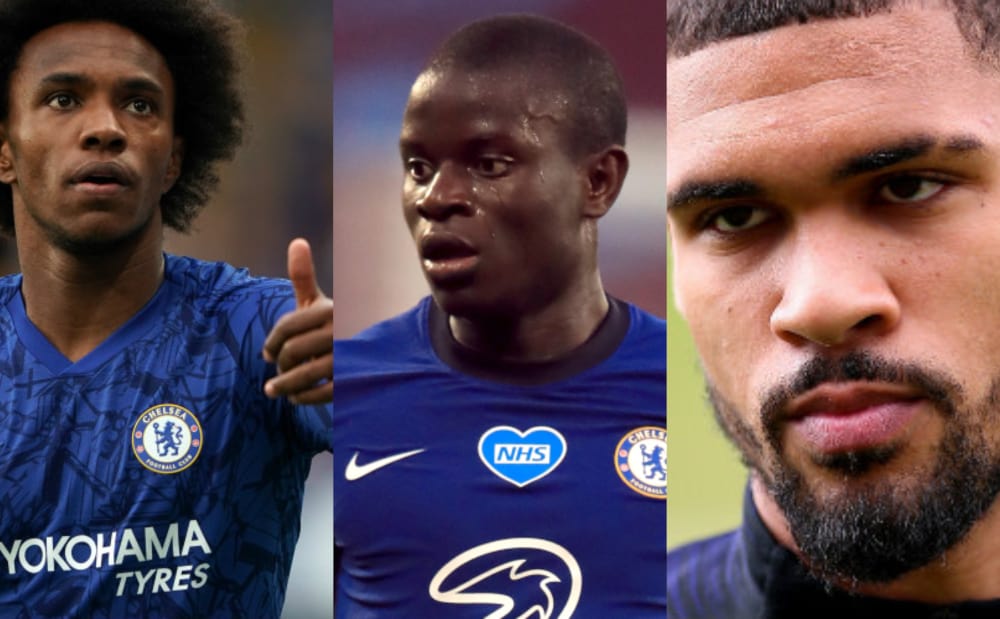 N’Golo Kante and Willian are in the Chelsea squad for the FA Cup final against Arsenal but Ruben Loftus-Cheek has been ruled out.

Speaking at a news conference on the eve of the game, Blues boss Lampard revealed that Loftus-Cheek had picked up an injury.

Lampard confirmed that Kante and Willian were in the squad and will be assessed ahead of the game to see if they are fit enough to be involved at Wembley.

Willian, whose contract ends after this weekend’s game, missed the recent win against Wolves.

So too did Kante, who has not played since picking up a hamstring injury during the game against Watford on 4 July.

Lampard said: “N’Golo Kante and Willian are both in the squad. We will have to see whether they will be in the starting XI, but they are in the squad.

“Ruben Loftus-Cheek has got a small problem he picked up yesterday, so he’s out of the game.”