Dan Gosling hooked the ball over keeper Kepa Arrizabalaga and, although Dominic Solanke was initially flagged for offside, the striker was not deemed to be interfering with play and the decision was overturned.

The Cherries, beaten in their previous five matches, were worthy winners after an impressive second half against an increasingly disjointed Chelsea, who dominated possession but only managed five efforts on target.

Emerson missed Chelsea’s best chance, somehow only managing to head a close-range effort within the reach of keeper Aaron Ramsdale, who reacted magnificently to push the ball away with the scores at 0-0 after the break.

Mason Mount and Tammy Abraham had both gone close during a first half that saw the Blues on top.

Mount, back in the side after being left on the bench for the midweek Champions League win over Lille, was denied by a fine early save by the on-rushing Ramsdale, who read a clever first-time through-ball from Jorginho and superbly blocked England midfielder Mount’s shot.

But Bournemouth edged an increasingly frantic second period, with Kurt Zouma twice having to make desperate last-ditch challenges to thwart Josh King and several goalmouth scrambles coming to nothing with the Blues defence all at sea.

As well as Emerson’s dreadful miss, Abraham was narrowly off target with a header,

But Gosling’s clever finish inside the final six minutes earned a precious and deserved win for an injury-ravaged Cherries side missing nine regulars. 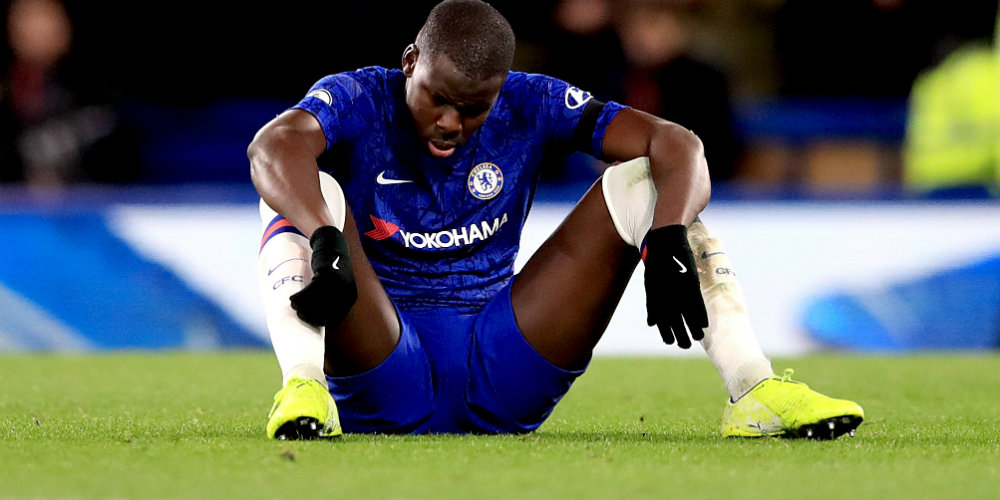