Bournemouth boss Eddie Howe has reiterated that his club have no desire to sell Callum Wilson.

It comes amid speculation that Chelsea could make a big-money bid for the England international.

And Sky Sports have claimed that Chelsea could pay up to £50m for him if they are unable to agree a deal for AC Milan’s on-loan Juventus striker Gonzalo Higuain.

“I’ve been told about the speculation. It’s not something I seek to read – it would be a waste of time for me to do so,” Howe said at a media conference on Friday morning. 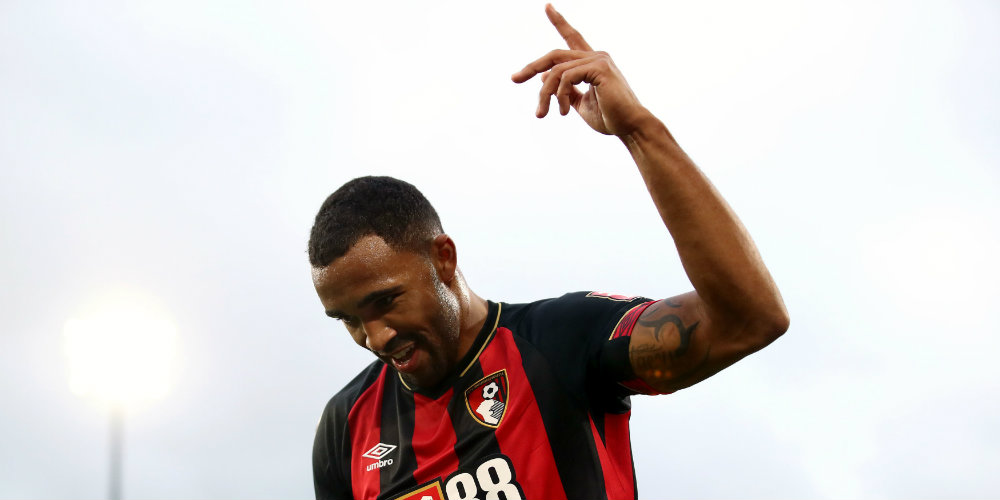 “It’s business as normal. Callum has been bright and bubbly this week so no problems there.

“In my opinion, and it’s just my opinion, I wouldn’t sell at any price but I’m the manager of the team trying to create the best team that I can.

“We desperately want to take the team forward and to do that we have got to keep our best players.”

Chelsea boss Maurizio Sarri is due to speak at his weekly media conference at 1pm on Friday.