Nevin: Another loan move might be best for Loftus-Cheek

Ruben Loftus-Cheek has “probably done enough” to earn a chance to prove himself at Chelsea but may still be better served going out on loan again, according to Blues legend Pat Nevin.

The midfielder, 22, has spent the season at Crystal Palace, making 25 appearances, helping the club avoid relegation from the Premier League and forcing his way into the England World Cup squad for Russia 2018.

“But there’s a difference between playing at Crystal Palace and aiming to be a player at a top-four club like Chelsea.”

Loftus-Cheek was called up by manager Gareth Southgate in November and impressed in friendlies against Germany and Brazil.

Injury meant he did not play in January or February, but he returned to action in mid-March and a strong end to the season saw him named in England’s 23-man World Cup squad on Thursday. 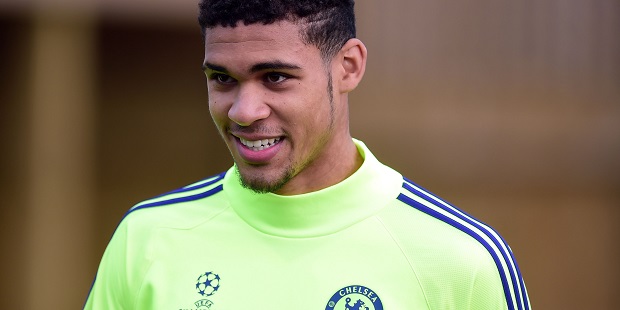 Nevin, who played for Chelsea between 1983 and 1988, added: “He has probably done enough to earn a chance and get a few games but if he has three of four quiet games he then won’t get the luxury of being given half a season.

“People are saying he just needs a chance and should be given a chance but it’s very different at Chelsea.”

Loftus-Cheek has made 32 appearances for the Blues, but half of those have been as a substitute.

Nevin believes it would do Loftus-Cheek “no favours” being a fringe player at Stamford Bridge next term – and is not convinced he is ready to be consistently starting.

“He needs to be playing regularly at a high level,” Nevin added. “And Chelsea can just go out and buy world-class players.

“I don’t think that it is fair on a young player if he only gets 10 games as part of a squad next season. I don’t like to see a young player’s growth being stifled.”