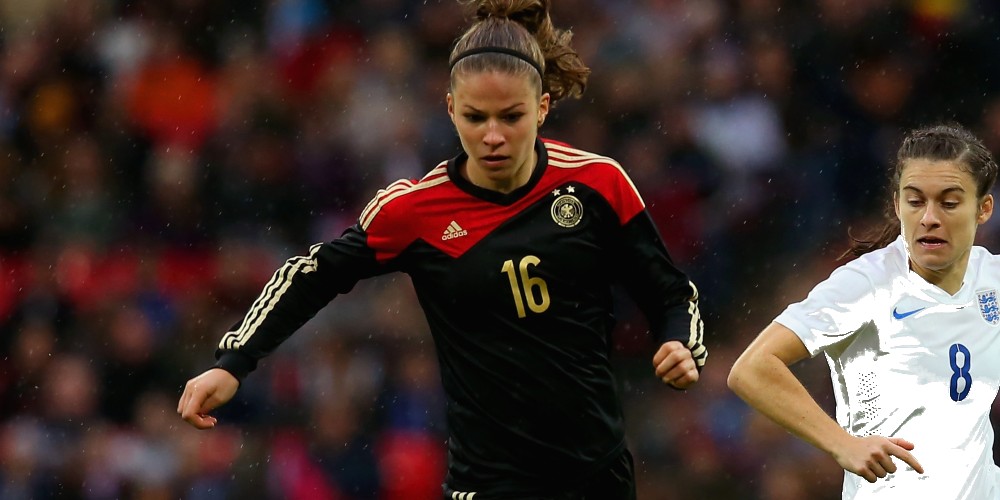 The 25-year-old has signed a pre-contract agreement and will join the Blues on a three-year deal ahead of next season.

Leupolz has spent the past six years at Bayern, where she has won two league titles and captained the side for two seasons.

She has also played for her country at four major tournaments, winning gold medals at the 2013 Women’s European Championship and at the Olympic Games in 2016.

Leupolz said: “It’s a really big move. It’s my first move to another country and I’m really looking forward to it.

“I believe in what Chelsea are doing as a club and I am excited to be a part of that. They want to win titles and so do I.

“I also like the style of football they play. I have seen a lot of their matches and I think it’s the right club for me.”