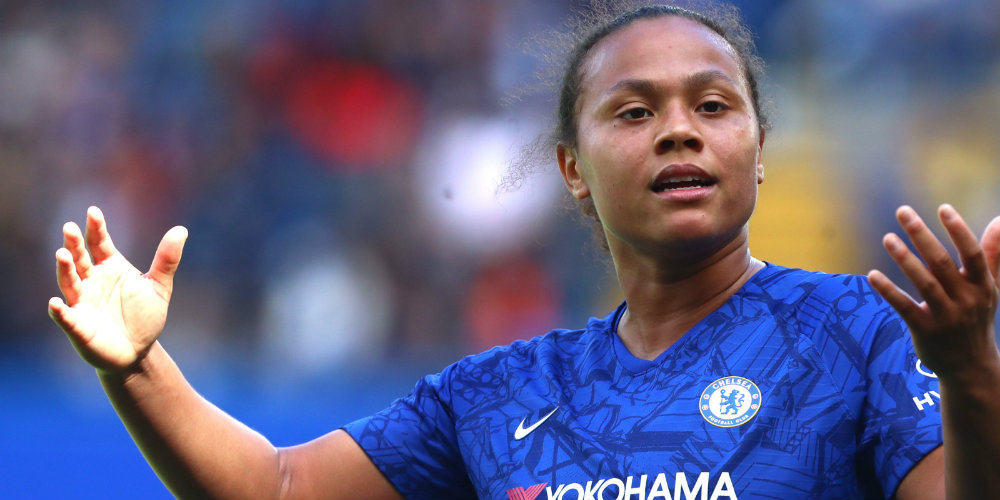 The England international, 27, is Chelsea’s longest-serving player and is now under contract until 2022 – when she will have been at the club for 13 years.

Spence was a key player as the Blues won the Women’s Super League and FA Cup double in both 2015 and 2018.

She has won six trophies during her time with the club and made 198 appearances in total.

She could well add to that silverware this season as Emma Hayes’ side are challenging for another title and are still in the FA Cup – they face Everton in the quarter-finals this weekend.

Spence said: “We’ve already won the Continental Cup this year and hopefully we can go on to win the treble, so I’m really excited for the next two years.”

Chelsea manager Hayes told the club website: “Her value to Chelsea is so significant that retaining her is more important than a new signing because she underpins all the values of the club.”