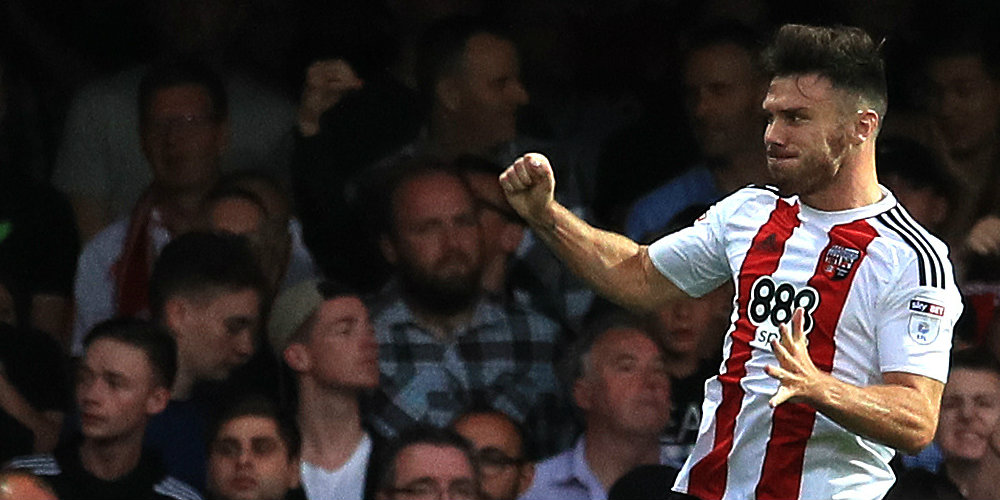 Brentford striker Scott Hogan is expected to complete a move to West Ham this week.

The two clubs have been negotiating a deal for the 24-year-old and Hogan’s representatives believe the move is close.

He was left out of the Bees squad for Saturday’s game at Wigan when it became apparent that another offer was about to be made.

Brentford have been holding out for more money for Hogan, who has scored 14 goals for them this season and a total of 21 in 33 league appearances.

They are hoping to bring Sergi Canos back to Griffin Park on a permanent deal with the money from Hogan’s sale.

Winger Canos, 19, impressed last season while on loan from Liverpool at Brentford, who wanted to sign him in the summer.

He opted for a move to Norwich but has been unable to establish himself as a first-team player at Carrow Road and wants to rejoin the Bees.

Leeds United have also expressed an interest in Canos.