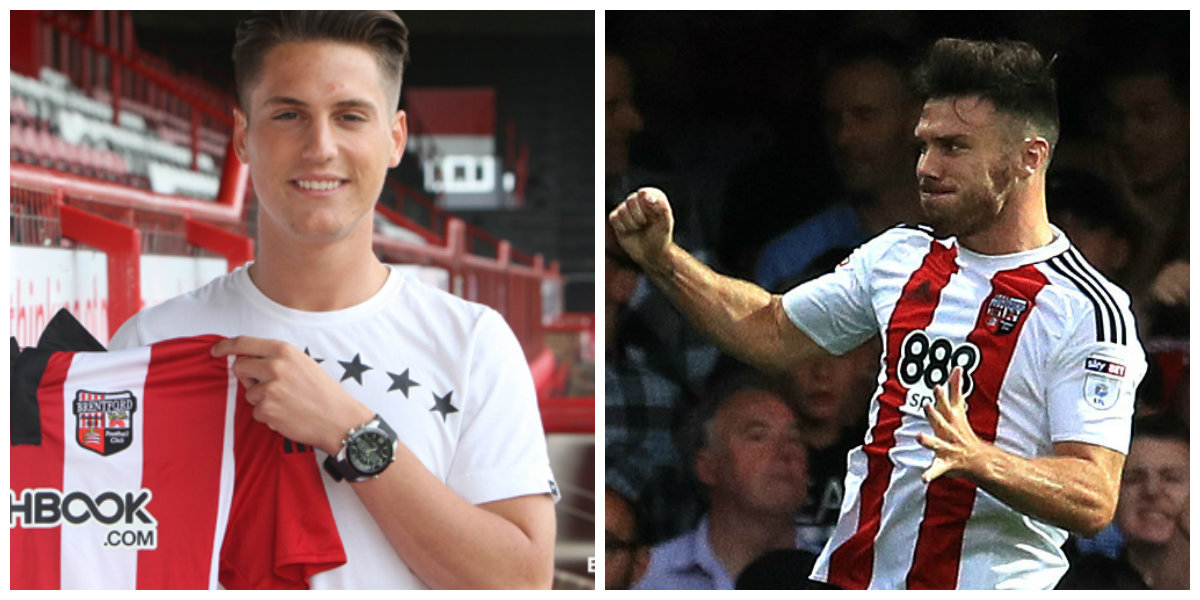 Brentford are continuing to pursue a deal to sign Sergi Canos from Norwich City but would need to sell Scott Hogan before the signing can be completed.

Brentford have had an initial bid of £1.5m for Canos rejected by the Canaries, who want £3m for the winger.

The Bees have agreed a fee of £9m up front to sell Hogan to West Ham but have yet to reach an agreement with the Premier League club over additional payments.

Brentford want the total value of the deal for Hogan to be £15m.

So far the Hammers’ offers have fallen significantly short, but talks are continuing.

Hogan was left out of the Brentford side for Saturday’s 2-1 defeat against Newcastle.

Canos, 19, impressed last season while on loan from Liverpool at Brentford, who were keen to sign him in the summer.

He opted for a move to Norwich but has struggled to establish himself as a first-team player, and Canos would welcome a return to Griffin Park.