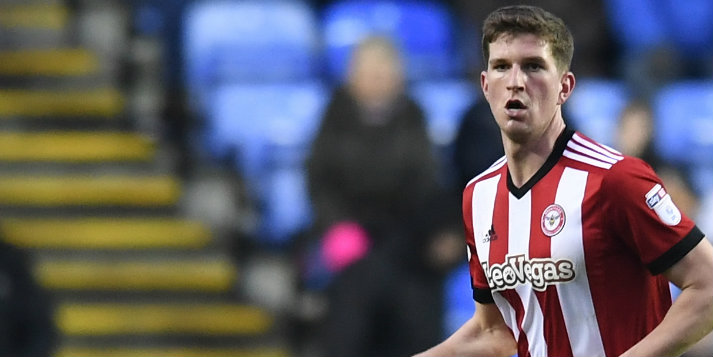 Brentford have rejected another approach from Bournemouth for defender Chris Mepham.

West London Sport revealed in January that Bournemouth were interested in the Hammersmith-born centre-back and later revealed that an offer from the Premier League club had been rejected.

This time Bournemouth indicated they would be willing to pay up to £10m for the Wales international, but they have again been given short shrift.

Mepham, 20, was first spotted by the Cherries while playing for Brentford’s B team and has impressed since breaking into the senior side.

Mepham has four years remaining on his contract at Griffin Park.

He was on Chelsea’s books prior to joining the Bees at the age of 14.