Defeat ‘painful’ for Bees but they deserve to go up, says Frank 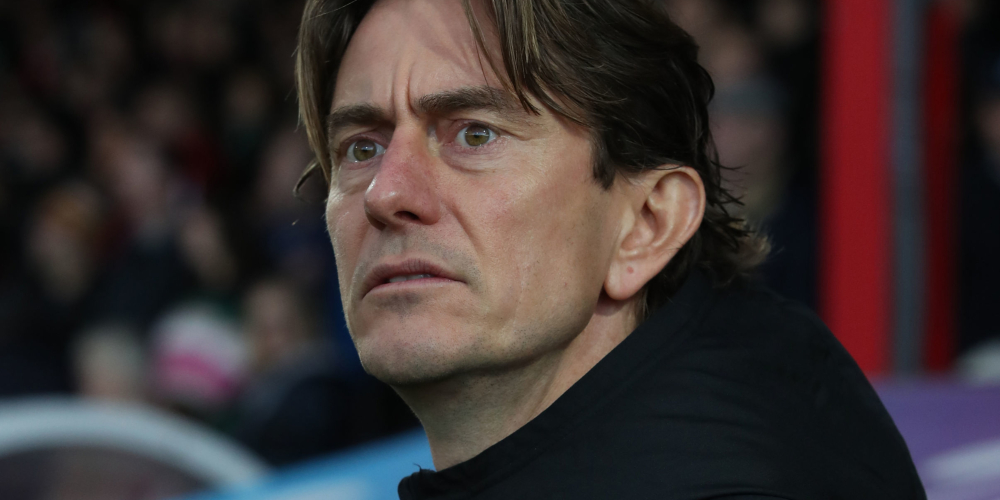 A bitterly disappointed Thomas Frank believes Brentford deserve to play Premier League football next season despite losing at Griffin Park against Barnsley and squandering the chance to win automatic promotion.

The Bees lost 2-1– the visitors’ shock 90th-minute winner enough to save them from relegation – so will now face Swansea City in the two-legged play-off semi-final.

Brentford will be away from home on Sunday before the last-ever fixture at Griffin Park next Wednesday, with Swansea having dramatically earned a play-off spot at the expense of Nottingham Forest.

QPR holding West Brom to a 2-2 draw meant Brentford would have gone up had they won.

“We will do everything we can for these play-off games and to go to the Prem,” insisted Brentford boss Frank.

“We deserve to be there from the way we’ve played this season. But of course we need to do a job and we need to do it ourselves.”

The Bees finished third in the Championship table, a point behind promoted West Bromwich Albion, having also lost at Stoke City last Saturday.

And Frank admitted his men are absorbing the pain, particularly after a 46-game campaign that has seen Brentford receive widespread plaudits for their stylish play.

On a night of high expectations at behind-closed-doors Griffin Park, Bees playmaker Josh Dasilva grabbed a 73rd-minute leveller after Barnsley took the lead through Callum Styles, before Clarke Oduor’s clincher.

“It is extremely painful,” said Frank.

“It hurts massively and it hurts all the fans and everyone involved with this club.

“Of course we will do everything we can for Sunday and I have only praise for the boys. They gave everything out there against an opponent who fought for their lives.

“We struggled against them a bit in the first half – we didn’t find enough space and didn’t get forward enough. In the second half we got much better, but in the end it was not enough.

“Did we create enough chances? Yes we did, we did what we could to chase the game and got the equaliser – and then they scored with their only chance of the second half.”

He added: “Of course this is football at its most brutal. But we have to pick ourselves up and we need to be ready (for the play-offs).

“We know this is hurting but we need to move forward and prepare for Swansea. We now have that one focus.”