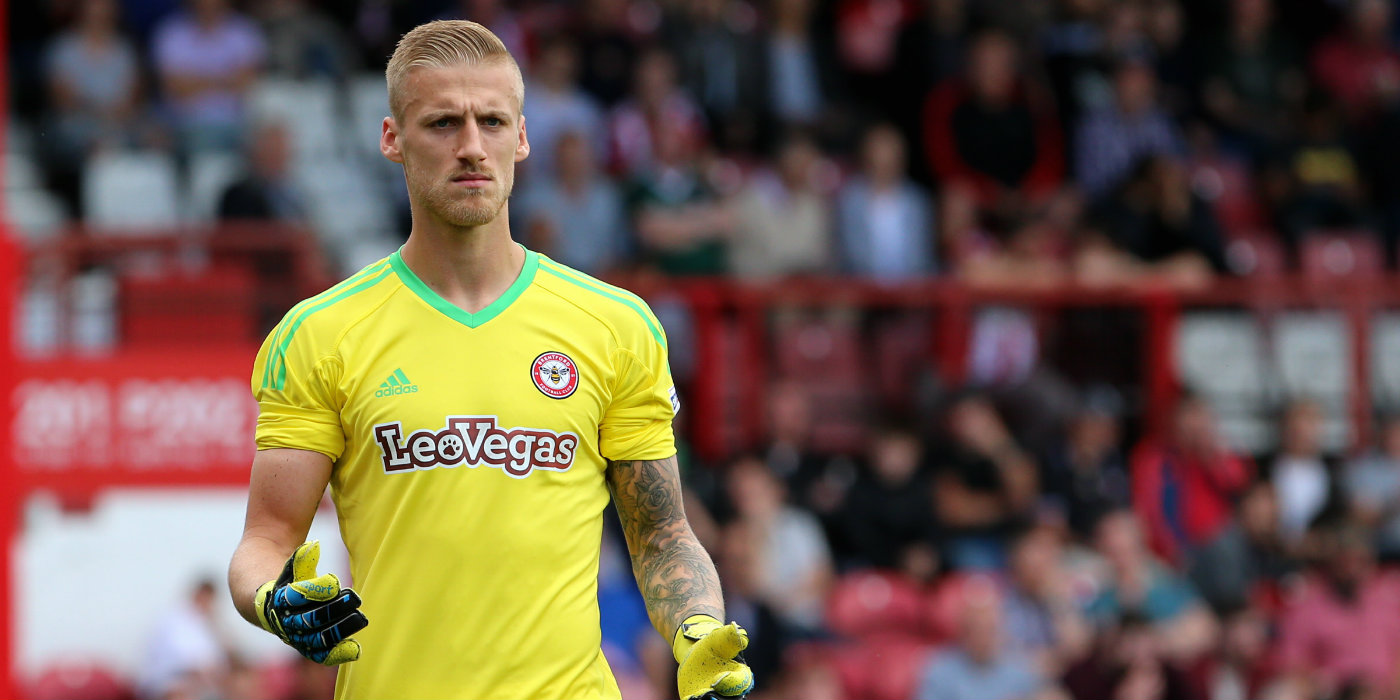 Bristol City have signed goalkeeper Daniel Bentley from Brentford for an undisclosed fee.

Bentley, 25, had a year remaining on his contract at Griffin Park and the Bees opted to sell rather than face the prospect of losing him on a free transfer next summer.

He has signed a four-year deal with City, whose chief executive Mark Ashton said: “A lot of clubs were very keen but we were very determined to secure his services.”

Signed from Southend in 2016, Bentley made 125 appearances for the Bees.