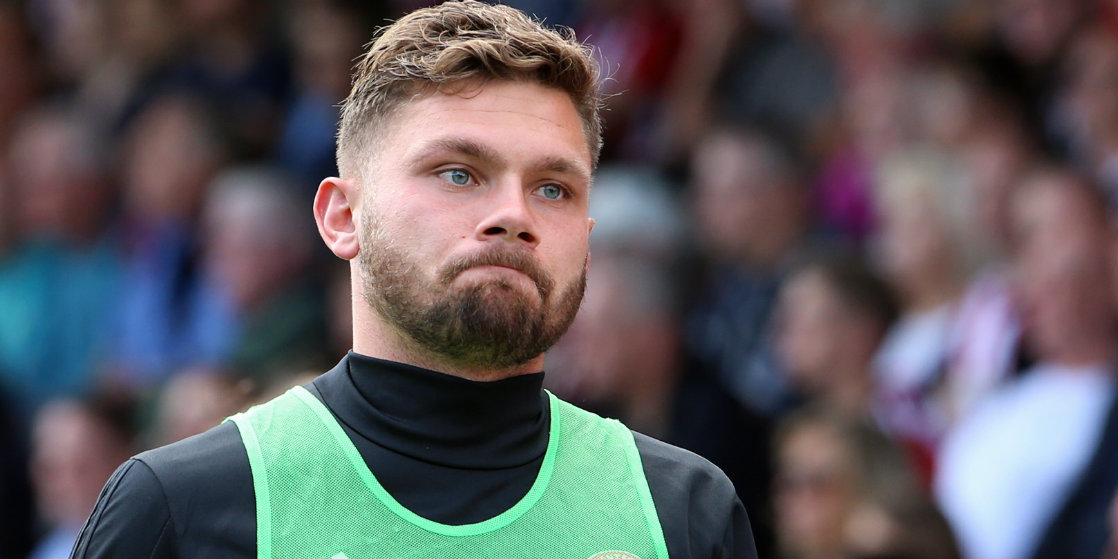 City are one of the clubs to have been linked with Dean amid speculation over the defender’s future.

He is in the final year of his contract at Griffin Park and has not signed a new deal.

But Johnson, speaking after his team’s 2-2 draw at Brentford, insisted Dean is not among his transfer targets.

He said: “I think Harlee Dean is a fantastic player but not one we’d do at this stage.

“He’s got a contract at Brentford and we’ve got four centre-halves. That’d be a no.”