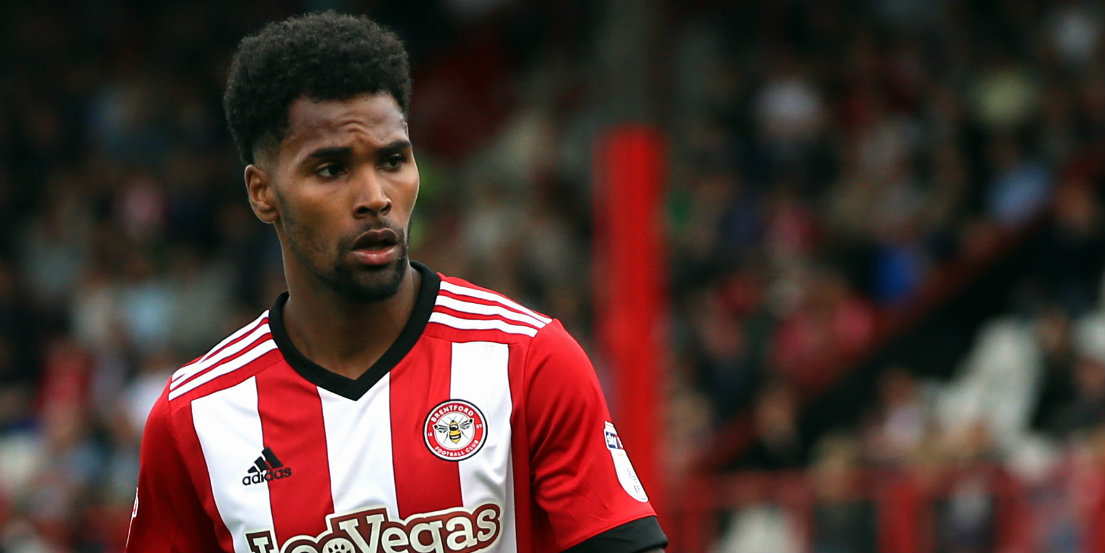 Rico Henry is expected to return to Brentford’s squad for this weekend’s trip to Ipswich.

The left-back missed Tuesday’s 2-2 draw against Bristol City after picking up a minor knee injury in training.

He is expected to resume training on Thursday and Bees boss Dean Smith believes Henry will be in contention for the Ipswich game.

Smith said: “He pulled out of training. He hyper-extended his knee and wasn’t quite right.

“I think he’s due to train on Thursday and I would expect him to be pushing for selection.”