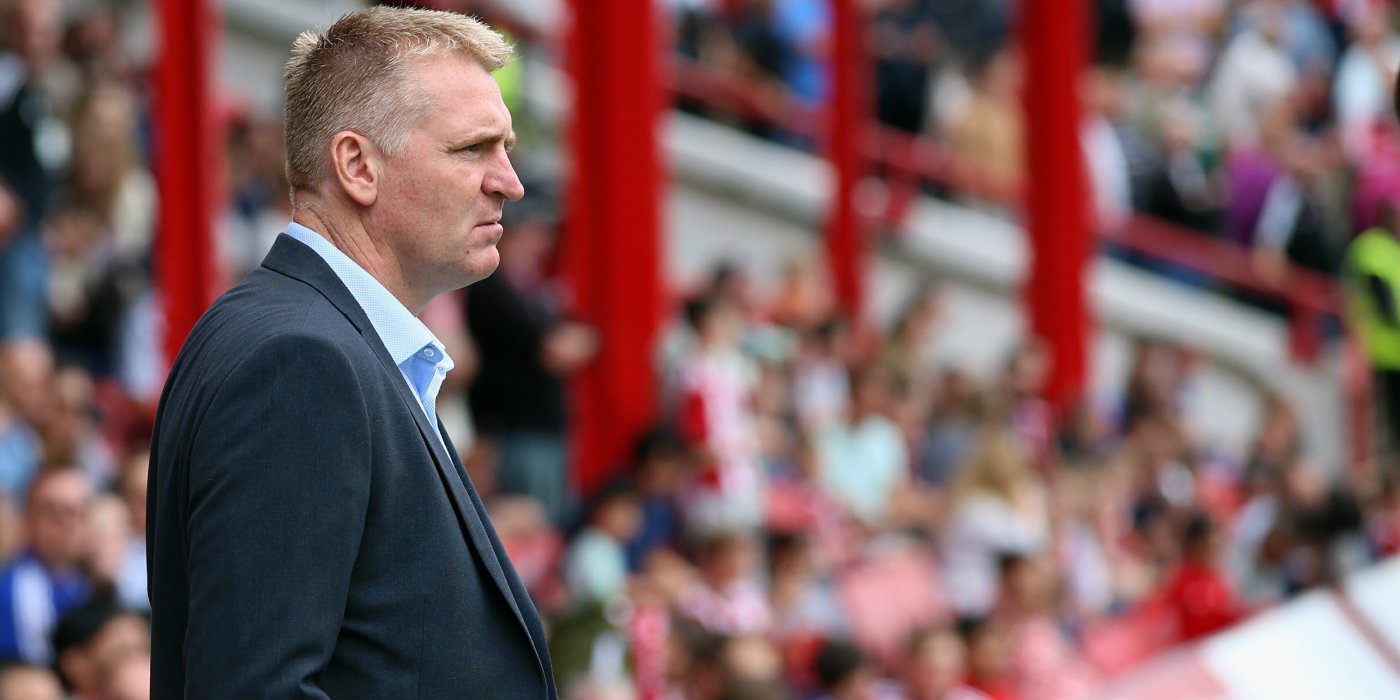 Mepham, 19, made his senior debut in January, appearing in the FA Cup win over Eastleigh, and was an unused substitute in the League Cup wins over AFC Wimbledon and QPR this season.

He joined the Bees in 2014 and signed his first professional deal in the summer of 2016, extending it earlier this year.

Last season Mepham made 35 appearances for Brentford B and scored four goals, including two in the showpiece game against Manchester United at Griffin Park.

And Smith, speaking to the club’s official website, said Mepham was one to watch for the future.

“Chris has shown a real progression during the last 12 months and is developing into a player that we believe can get to a high standard,” the Bees boss said.

“With a fierce determination and excellent attitude to go with his footballing ability, we are pleased that he has chosen to continue his development with Brentford.

“I fully expect him to be pushing the senior centre backs within the first team.”