What Cockney Rhyming Slang Can You Hear in Football? 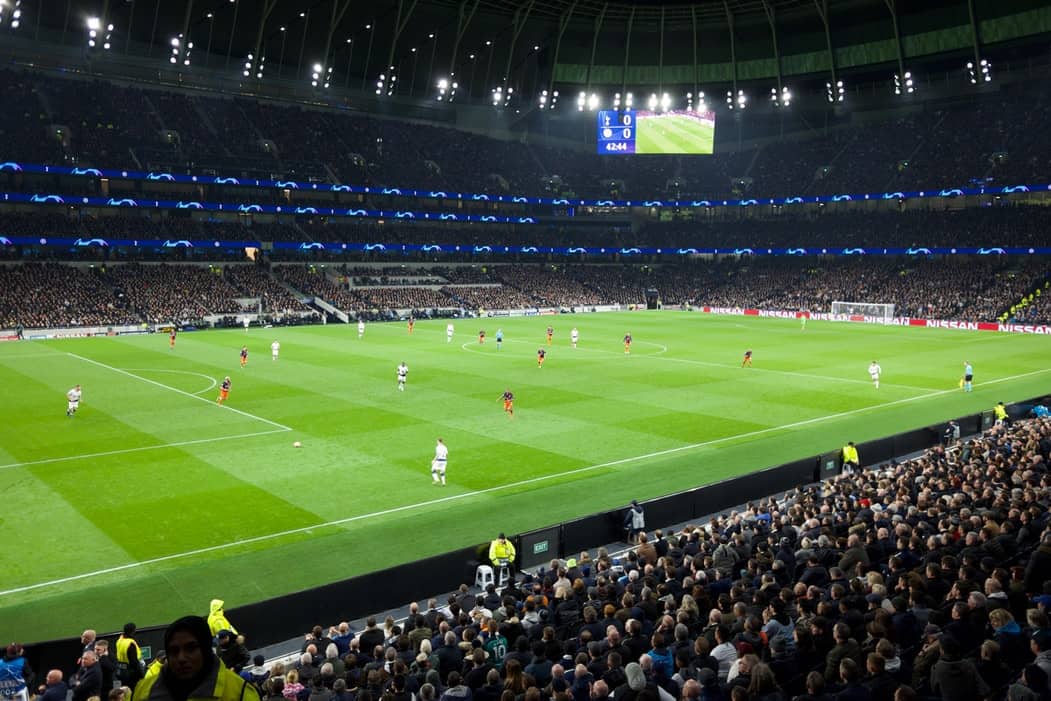 All sports have their own special words and phrases. Outside of football, you’re unlikely to hear someone describe someone as being “offside”, while dribbling a ball is very different to dribbling on yourself.

However, anyone heading to London to watch a football match may find themselves presented with a whole host of unusual words and phrases from the locals. This is because Cockney rhyming slang is unlike any other colloquial speak anywhere else in the country. So if you’re like a handy guide to translating some of the most common words and phrases, read on.

There actually isn’t a slang word for football, but there is for “match”. In this case, it’s “itch and scratch”, so don’t be offended if your friend asks you to come and “watch the itch” with him.

If you want to watch the itch in person, you’ll need a ticket. In Cockney rhyming slang, this is often called a “Jiminy Cricket”. So if you and a friend are heading to the itch he might ask you to “sort out a pair of jiminies”.

Once your mate has bought you the jiminies, he’s likely to want you to pay him back. Since the average Chelsea ticket price is £87, you might have to head to the bank to withdraw some cash.

You may hear the bank referred to as the “fish tank” or simply the “fish”.

However, if your buddy doesn’t manage to secure some jiminies for the itch, you’ll have to watch the game at home. Thankfully, the game is likely to be shown on the TV, provided it’s not kicking off at 3 PM.

Since “television” is often shortened to “telly”, the Cockney rhyming slang for TV is “Custard and Jelly”, so don’t be confused if your friend asks to come round to your “cat and mouse” (house) to “watch the itch on your custard”. 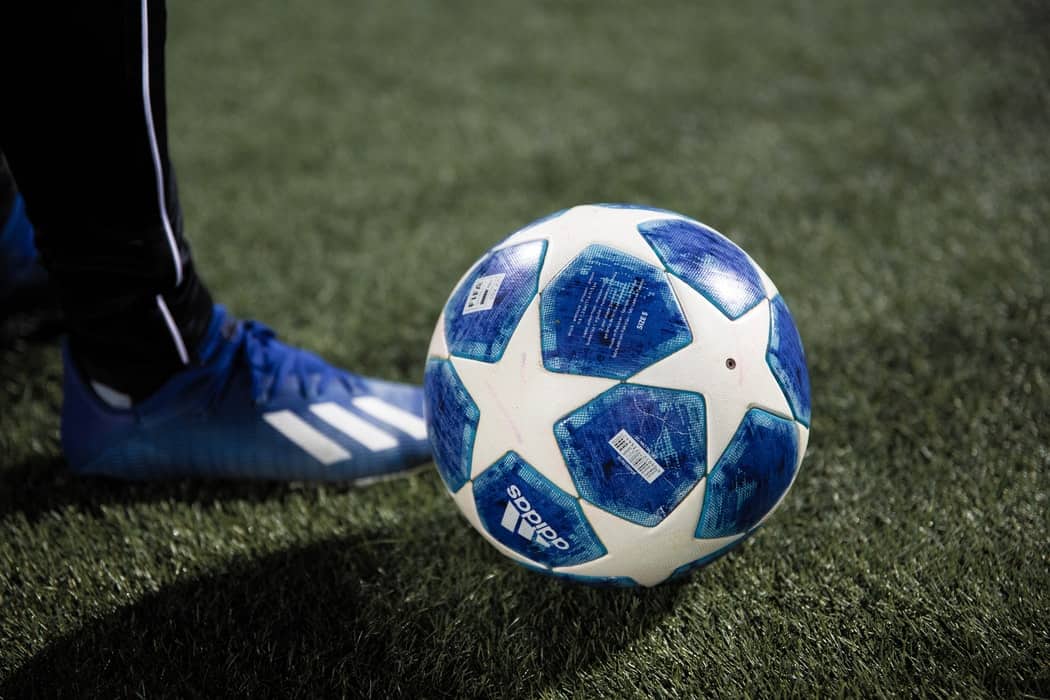 Now, no matter whether you’re at your cat, in front of the custard, or down at Stamford Bridge watching the itch in person, you might want to place a bet or two on the game.

If this is the case, you’ll be making a “house to let” on which team you think will win.

Of course, if you’re placing a house, you’ll need to find a bookmaker. In Cockney rhyming slang, this is a “biscuit and cookie”, so you might ask your friend to come with you to the biscuit to house on the itch.

After you’ve placed your house on the itch and you’re settled in the stadium or at your cat in front of the custard, you’ll be ready for it to begin. When the Chelsea players emerge from the dressing rooms, they’ll be joined by the referee who will be carrying the ball.

In Cockney rhyming slang, this is often called the “Albert Hall”.

These phrases may seem incredibly strange at first, and in all likelihood, you’re unlikely to come across people who speak almost exclusively in Cockney rhyming slang. However, the odd word does get dropped into sentences every now and then, so it doesn’t hurt to know a few key words.