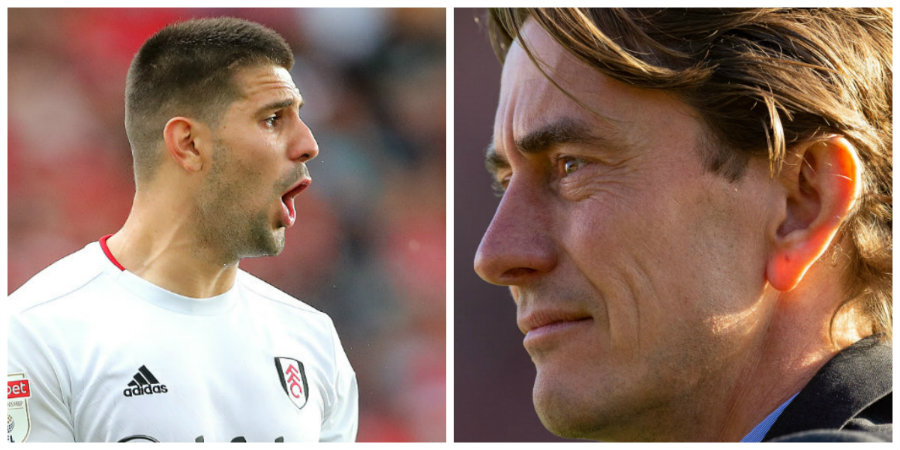 With football awakening from its almighty slumber, the mood in West London is one of excitement. With both Brentford and Fulham aiming for promotion out of the EFL Championship, the race to the promised land now begins.With England’s second-tier being so competitive, it has garnered a lot of attention as far as punters are concerned, and with sports betting New Jersey being recently licensed, a Championship wager or two will not be far away.

Of course, trying to predict the eventual league winners will not be easy, and with Brentford and Fulham both currently outside the top two of the table, the West London pair may have to settle for the lottery of the play-offs.

Should that prove to be the case, it will mean that at least one of these outfits will be disappointed, and if they happen to meet in the final at Wembley, then the level of anguish for the losers will be even more pronounced.

Then again, talk of a trip to Wembley may be somewhat presumptuous and especially when you consider that the two sides meet at Craven Cottage on Saturday afternoon, and this has all the hallmarks of a promotion six-pointer.

For Fulham, they are looking to bounce back to the Premier League at the first time of asking. After playing a game of managerial hot potato last season, they do seem a lot more settled under the stewardship of Scott Parker.

The former Fulham midfielder was given the reigns at the tail end of their ill-fated top-flight stint, and it is that period of bedding in which has perhaps given the ex-Tottenham and Chelsea star an extra advantage.

By working with a group of players that were on the road to relegation, it offered Parker the perfect opportunity to weed out any unfancied names and, in doing so, there is a lot more cohesion within the Craven Cottage ranks.

While cohesion has undoubtedly been the name of the game at Brentford under Danish manager Thomas Frank, the objective is to christen their new stadium with Premier League football next season.

By now, Brentford should have said goodbye to Griffin Park and prepared for the long-awaited move to Kew Bridge. However, with the season being delayed for three months, they will have to call on their existing fortress once again.

That fortress will be of no use to them this weekend and nor will their legion of traveling fans, as Craven Cottage will not permit any matchday supporters from either club. With that set to be the case until the end of the year, both sides will have to adapt to playing in near silence.

Much has been made of the theory that no fans equals no home advantage. When you consider that there has been all manner of upsets within Germany’s Bundesliga, the focus for an upset or two will certainly be sharpened.

Going into this game, Fulham has had the better form and are unbeaten in their last four league outings, picking up eight points from the maximum twelve on offer. However, after such a long pause in proceedings, will the form book go out of the window?

Brentford will hope that is the case, and especially when you consider that they have won just one of their last six outings – albeit an emphatic 5-0 win over Sheffield Wednesday in their previous league showing.

To make sure that is not the case, Frank will have to call upon the likes of Ollie Watkins and Bryan Mbeumo, and with 36 goals between the pair, they will be hoping to add to their respective tallies this weekend.

None more so than Watkins, who is also aiming for personal accolades this season and with the 24-year-old currently second in the Championship Golden Boot charts, an addition to his 22 previous goals will be on the agenda.

While just to add a further plot twist to the Golden Boot race, Fulham’sAlexsandar Mitrovic is currently top. With 23 goals to the Serbian’s name, this encounter has all the components required for a West London goal feast this Saturday lunchtime.