The best football players in all of West London right now

The English Premier league is an amazing sports league with an abundance of incredibly talented players, playing for teams amongst the best in the world. Nowadays, more than ever, we are seeing a great rise in the number of rising stars we are seeing among the league across all the teams, with numerous players entering the pitch with little to no experience, playing like they’ve been doing it for their whole lives. This makes the premier league the best, most viewed sporting tournament in the world.

West London was always a hotspot for great players to rise into the hall of fame, with world-class teams like Queens Park Rangers, Fulham, and Chelsea, we’re bound to see some really good players on the WL pitches, both in the Premier League and the Championship.

These players help their teams show great promise for bettors to bet on, as they aren’t always with the odds in their favor, however they’re still unpredictable and have more than what it takes to outplay any team they come against. One can learn more about sports betting on sites like comeongames.com. 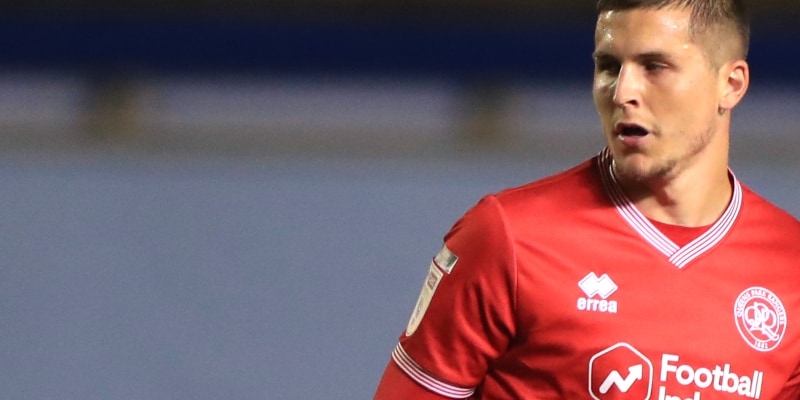 Lyndon Dykes, the Scottish 25 year old, is having a great season with QPR this year. Dykes is the squad’s top scorer at the Championship, with 5 goals and one assist in 14 appearances. He is a versatile player who has played in multiple positions throughout this season, including attacking midfielder, left winger, and mainly, center forward. He’s also scored 2 goals in 3 appearances at the Scottish Premiership. 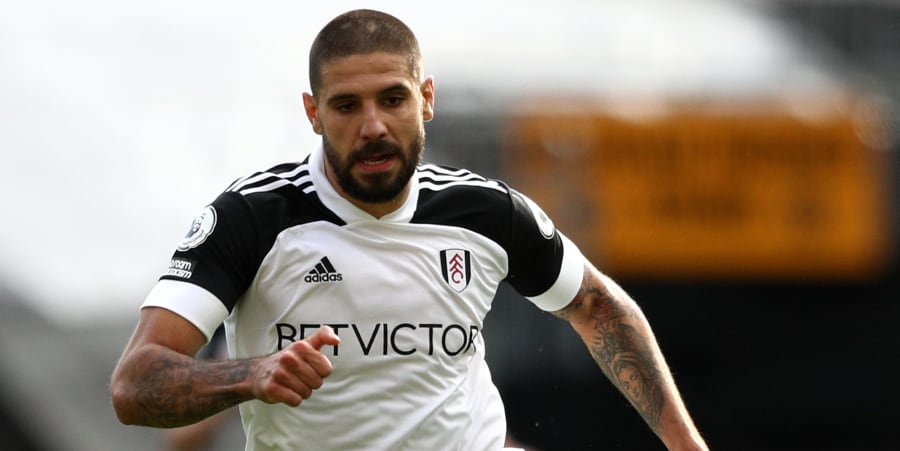 Serbian striker Alexandar Mitrovic, aged 26, has proven himself vital for Fulham this season, where after relegation he has managed to bring back Fulham to the Premier league with 26 goals, earning the title of highest scoring player within the championship of last season. This season he has started off decently with 2 goals and 2 assists at his grasp in 10 appearances. 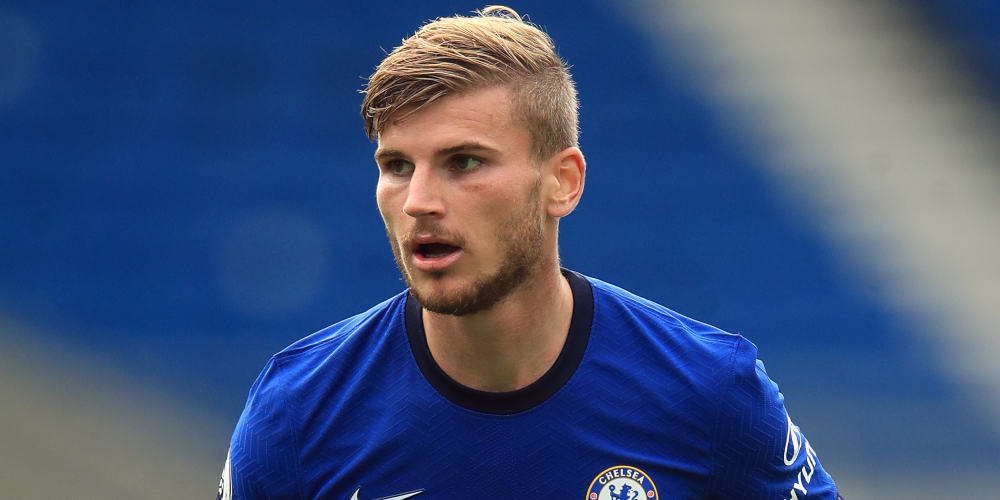 24 year old newly transferred German striker Timo Werner, is having an impressive first season in the EPL after coming to Chelsea from Leipzig Red Bulls. Werner is Chelsea’s top scorer (4 goals), has the most assists (3) and largest number of shots (28), all in 11 appearances. Who knows what this amazingly talented striker has up his sleeve for us to see throughout the rest of the season!

French defender, Kurt Zouma, is also having a great season with chelsea this year, dominating the back line with 48 clearances, 35 aerial battles won, and an incredible 753 passes, higher than all his teammates. Zouma is also runner up for most interceptions (12), and is also tied up with Werner as Chelsea’s highest scoring player with 4 goals too! Not too shabby for a center back!