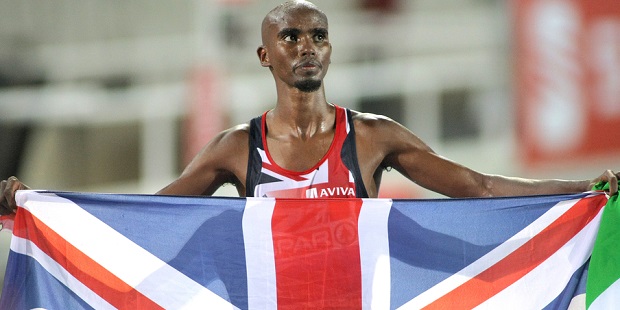 Considering how much athletes are worn out today and how many matches they have in the season, one of the most important aspects of success is the appropriate recovery – both in the preparations, but also during the competition itself.

For example, in indoor sports, exhaustion is huge due to oxygen deficiency, especially in winter, so players usually end the season with a lack of hemoglobin. Therefore, regeneration is needed. Wellness centers, swimming pools, saunas, jacuzzis… are used for that.

Water is the best resource for regeneration – it speeds up the blood circulation, which automatically leads to the disintegration of lactic acid and all toxins that arise as a result of energy consumption during training and matches. In addition, basic, oxygen chambers are also used for this purpose, especially in intense competitions. It used to be considered doping, but it’s pure oxygen – simply, the deficit created in the matches in the series is compensated with oxygen, so faster regeneration is done.

Furthermore, adequate recovery implies good sleep – the rule is for senior-level players between eight and ten hours because the body takes that much to recover and make new efforts. Also, a diet that’s rich in carbohydrates, because they are spent the most, followed by proteins and vitamins, most often amino acids is needed.

Once the foundation is laid, matches start to be played, but of the tournament type, in the same rhythm that will be in the future competition. The intensity of training is rising – they are getting shorter, but of higher intensity, all in order for the players to last longer in the highest rhythm and to play in the “fifth and sixth gear.”

So, strength and endurance should be worked at the most at the beginning, then the emphasis shifts to speed and tactics, to be followed by a break just before the competition.

The physical and mental components can only be theoretically separated, but in practice, they are inextricably linked. The emotional component is also of the essence. All three result in the “flow” state, which is a state of mind and also a state of the body that brings top results if athletes. Read more about the flow state later in the article.

Athletes who are poorly physically prepared will be mentally strong for a much shorter time – they start to get nervous, emotions affect their game, and a drop in concentration occurs as a result of fatigue. Lactic acid accumulates in the cortex as well as in the muscles. 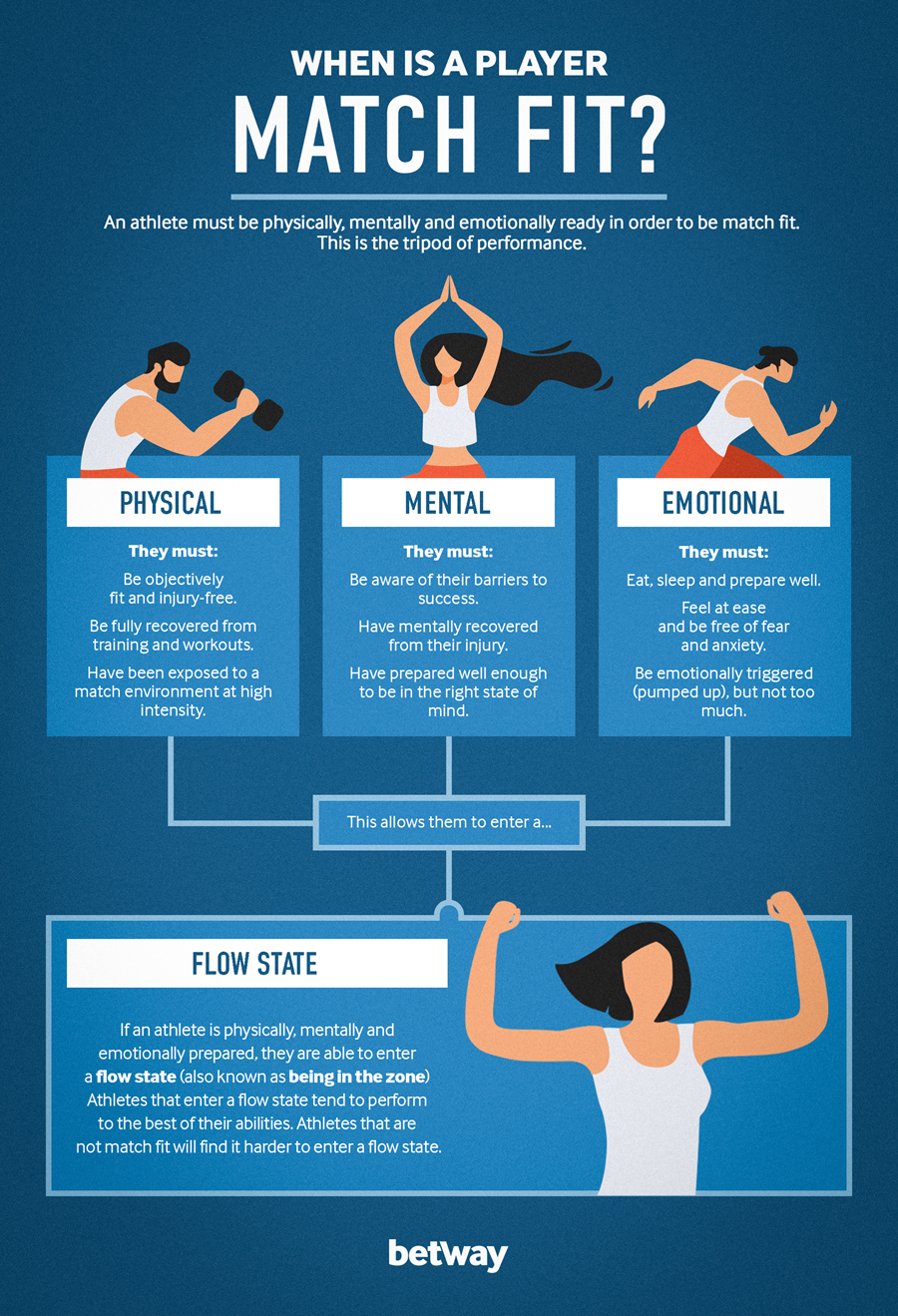 In the past, the unwritten rule in football was that the Germans are the only ones to have the strength to play all 90 minutes. Now everyone has the strength for two matches – physical fitness should now be implied. At the highest level, the psychological factor is crucial – of course, in relation to quality – but in the biggest tournaments, it’s the strongest competition. At least two or three teams are on the same level, so then the psychological factor comes to the fore.

In psychology, there’s something called the Yerkes–Dodson law saying that when levels of arousal become too high, performance decreases. The most difficult form of manifestation of pressure is when athletes completely get blocked – when they simply stand for a few seconds and don’t know what to do, as if they have never played that sport although they have been training it for years. The secret is to channel nervousness in the right direction.

“When placed in front of spectators and a worldwide audience then the anxieties of the player come into play as well. That can affect the tissue tone. It’s all interwoven. The player needs to feel comfortable that he can play a game,” Richard Collinge, Head of Medical Services at football Premier League club West Ham United, explained.

There are many ways for an athlete to cope with pressure, and one stands out. It’s crucial to be at the moment. In psychology, there’s a concept called “flow” – when you are completely immersed in the activity and don’t notice anything else, when the notion of time is lost as well. For this concept, it’s important that the relationship between knowledge, quality, and what athletes need to do is correlated.

“Athletes perform best when they enter what’s known as a flow state. You don’t want to be too emotionally aroused, or you’ll start making bad decisions. You’re too jazzed up. But you also don’t want to be not aroused at all, because being too calm and too relaxed doesn’t have you hyped up enough. A flow state is right in the middle. That is 100 per cent emotionally-based,” Dan Garner, ex-coach of UFC champions Ronda Rousey and Michael Bisping, elaborated.

The key question is how can someone attract the flow when they need it, not when it comes by itself. There are various ways to do this – every athlete needs to find out what it looks like with him/her and then work on invoking the state.