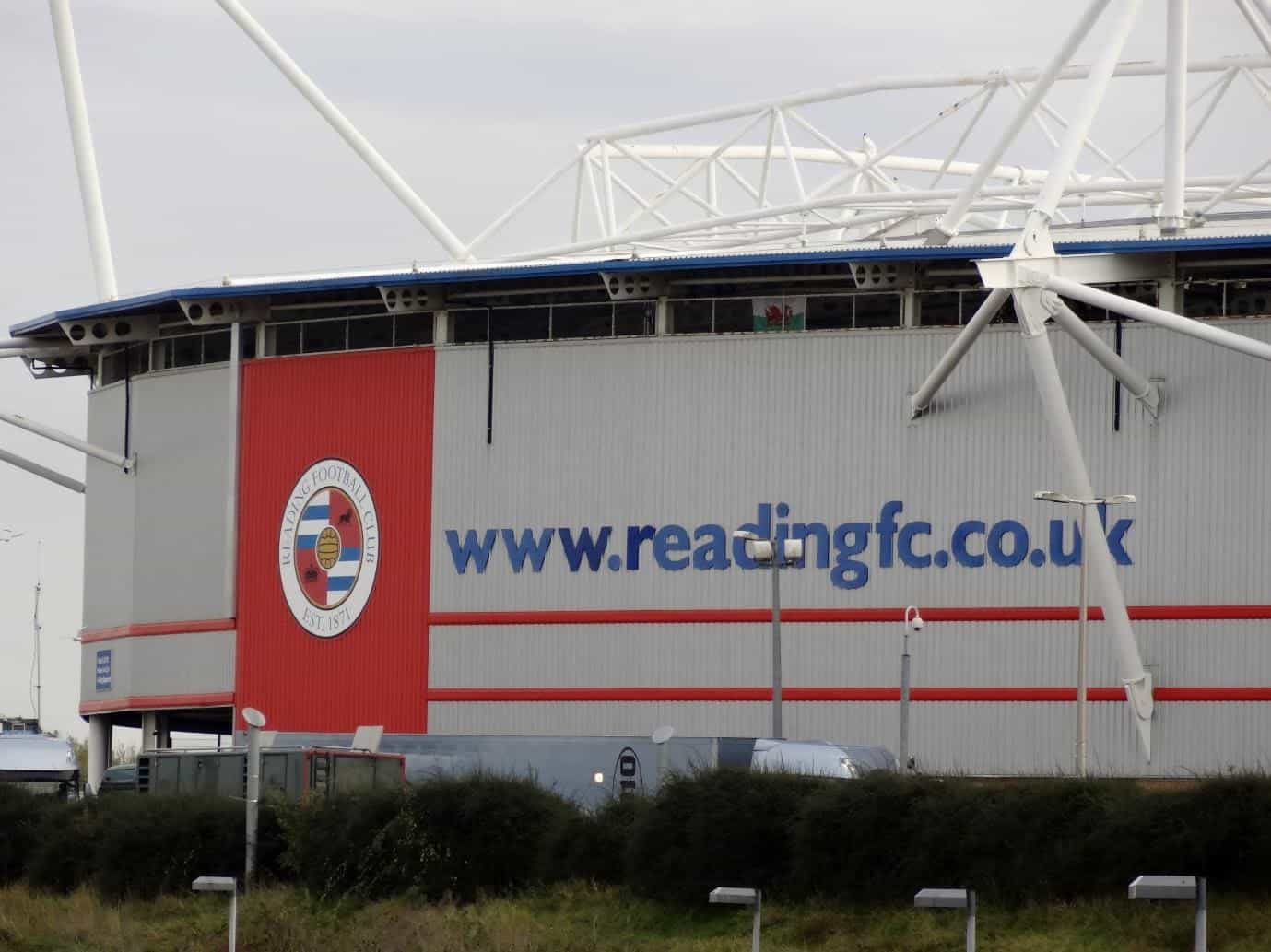 A 100% winning start heading into the first international break of the new season is just about all fans of a Championship side could have asked for when the campaign got underway, and Reading supporters will no doubt have been enjoying their position as Championship high-flyers. It’s been an incredibly strong start by the Royals, who have flown out of the blocks and recorded four wins from four.

There has been a feel-good atmosphere around the Madejski Stadium as Veljko Paunović’s reign has got underway. The team got off to the best possible start on the opening day as they recorded a fine 2-0 away win against Derby County, and Reading have gone from strength to strength since. Although they bowed out of the EFL Cup at the hands of Luton Town, further league wins against Barnsley, Cardiff City and Watford have since followed, with the Royals conceding just one goal in four games.

And so, Reading fans are experiencing a dreamlike start, and will no doubt be fantasising about a return to the Premier League, almost eight years after they were last relegated from the top flight. Such has been their good form that they are already being listed as promotion contenders in the English Championship betting odds. Of course, it’s early days, but if we’ve learned anything from watching the Championship over the years it’s that momentum and good early form can be vital in terms on instilling belief in the players that they can achieve promotion.

The club have had a mixed bag of performances in their various Premier League endeavours in the past. They first achieved promotion in the 2005-06 season, when they won the Championship title having lost just two matches over the course of the entire league campaign. Then followed an extremely impressive debut season in the Premier League, as they challenged consistently in the top half of the table throughout the campaign, ultimately finishing eighth under the guidance of manager Steve Coppell.

Unfortunately for Reading, they couldn’t maintain those high standards in their second Premier League season, as they were hit by the dreaded phenomenon of ‘second-season syndrome’, which seems to affect many promoted sides that perform well in their debut campaign. The 2007-08 campaign was a hugely disappointing one, as Reading failed to escape the clutches of relegation, their fate sealed on the final day of the season in what was an extremely close-fought scrap to avoid the drop.

A few more years followed in the Championship, and the Royals suffered play-off heartbreak in the 2010-11 season, as they lost out 4-2 to Swansea City in the play-off final at Wembley, consigning the club to another season of second-tier football. However, under the guidance of Brian McDermott the Royals came roaring back, winning the Championship title the following season and earning their place in the Premier League for the 2012-13 campaign.

It didn’t go to plan for McDermott, who was sacked in March of that season, and his replacement Nigel Adkins could not save the club from dropping straight back down to the Championship. Reading then had another chance for promotion in the 2016-17 season, but agonisingly lost the play-off final to Huddersfield Town on penalties.

Since then, there has been little to write home about for Reading, but the early signs in this current season suggest that perhaps another shot at the Premier League may be in the offing. There is still a long way to go, but it’s clear that Reading are pulling in the right direction again.