Players who could benefit from Chelsea’s transfer ban 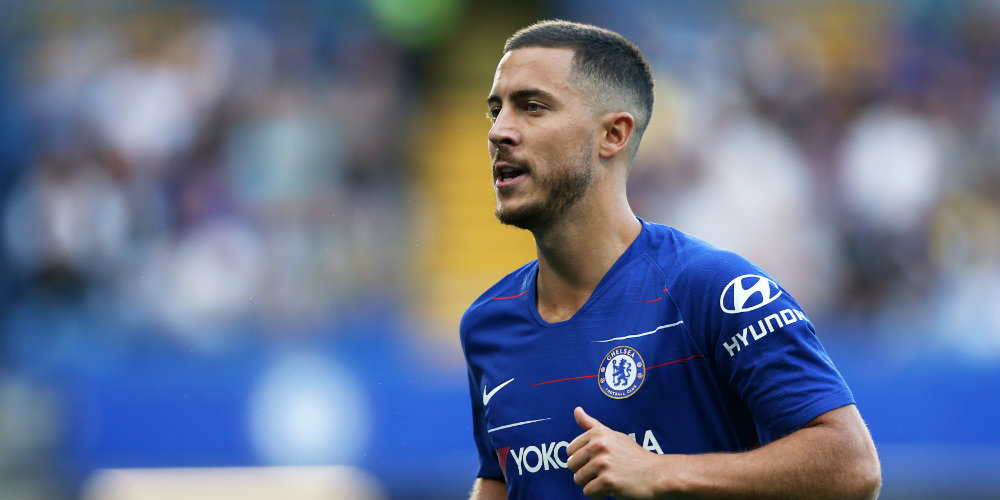 With the news that Chelsea will certainly be losing Eden Hazard, as well as possibly losing Maurizio Sarri, one would normally expect a summer of change at Stamford Bridge. Yet, the elephant in the room is undoubtedly the ‘two-window’ transfer ban, which Chelsea have now challenged in the Court of Arbitration for Sport.

The loss of Hazard and the (probable) lack of new recruits could point to a tough season ahead for Chelsea. Bookmakers are already lukewarm on Chelsea’s hopes for the Premier League for next season: The Blues’ Premier League odds are as high as 25/1 (Betway), which is comfortably the biggest preseason price Chelsea have had since the start of the Abramovich era. 33/1 for the Champions League (Bet365), almost three times the price of Atletico Madrid (12/1), also shows a certain reluctance by bookies to back the Blues. 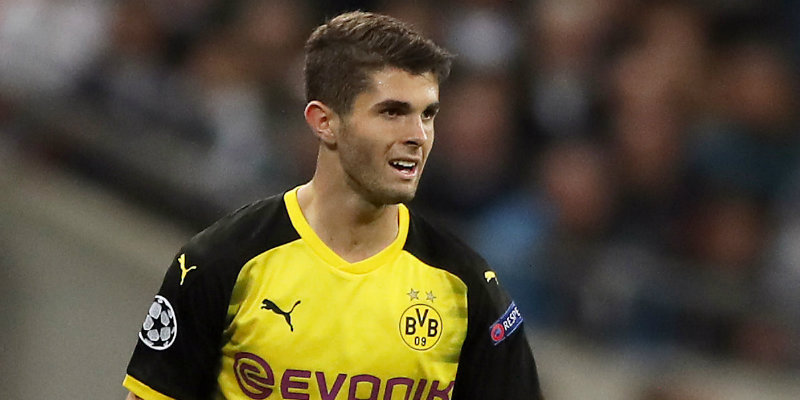 However, unlike, for example, Manchester United, who the bookmakers have also gone cold on, Chelsea do have some chips to play with in respect to the famously high number of players out on loan. You could build a fairly decent side from Chelsea’s loan players, and the total transfer spend on those players would make Mr Abramovich blush.

Christian Pulisic is, of course, at the very top of that list, with a fee of £58 million agreed last January. The young American struggled when loaned back to Dortmund for the remainder of the season. He idolises Hazard and has claimed he will aim to replicate the Belgian’s impact – a big ask.

Indeed, a trawl through the betting sites at freebets.co.uk – the best place to find no deposit bonuses – shows that bookmakers really believe that Chelsea have a striker problem. The Blues’ most highly placed striker in the top scorer markets is Oliver Giroud at 66/1 (Sky Bet). Hazard aside, no Chelsea player hit double figures in the league last season – it’s a real issue. The question, then, is if someone like Tammy Abraham has done enough to warrant a crack in the starting line-up? 26 goals for Villa last term was impressive, but the step up might be difficult.

The striking problem might be sorted by the likes of Alvaro Morata or Michy Batshuayi, both of whom had much-improved campaigns in the second half of last season. Neither player is likely to fill Chelsea fans with excitement should they be touted as the Blues’ main striker next season, but both players have enough talent to turn their careers around.

In midfield, several of Chelsea’s loan signings have blossomed. Tiemoue Bakayoko started slowly at AC Milan, but he became a rock in the centre of the Italian’s midfield from the autumn onwards. He has been vocal about his desire to prove himself at Chelsea, and he could really feel like a new signing.

It is to the Championship where Chelsea fans can possibly see a vision of Chelsea’s future. Mason Mount was excellent for Derby County, as was Fikayo Tomori who was indispensable to Frank Lampard’s defence. Reece James looked like a future England right-back during his time at Wigan too.

There is a feeling that Chelsea might escape the transfer ban, or at least have it postponed while the case is held up in CAS. But, if it is applied, there are enough players showing potential – and several who are keen to prove themselves again – that Chelsea might benefit from any inertia in the transfer market. Will it be enough to secure, for example, a Top 4 finish (Chelsea are currently odds against at 11/10), which should be the minimum requirement of the club? It’s hard to say.