Klopp explains why QPR’s Caulker is right for Liverpool 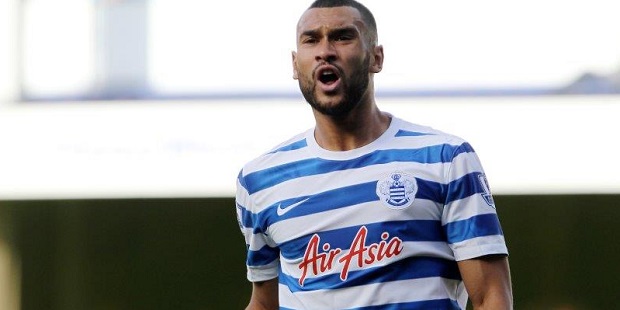 Liverpool boss Jurgen Klopp has told the club’s official website he signed Steven Caulker based on his aerial ability.

The QPR centre-back has moved to Anfield on loan for the rest of the campaign to cover for a string of injuries Liverpool have suffered in defence.

Caulker had been on a season-long loan deal at Southampton, but this was scrapped after he failed to establish himself in the Saints’ first team and to enable him to join the Reds.

Klopp said Liverpool’s high-tempo pressing game required someone to win headers, which is why he targeted Caulker.

He said: “We want to press the opponents so they have to play long balls. If they play long balls, you need the people in the last line who can help you win headers. We found it with Steven Caulker.

“We are absolutely convinced that Steve is the best solution for us so I’m looking forward to working with him.”

Sunderland showed an interest before Liverpool – who faced a central-defensive crisis after injuries to Martin Skrtel, Dejan Lovren and Mamadou Sakho – made an approach for the 24-year-old.

Caulker, who has one England cap, hoped for a move to Liverpool before he eventually joined QPR from Cardiff City for £8m in 2014.