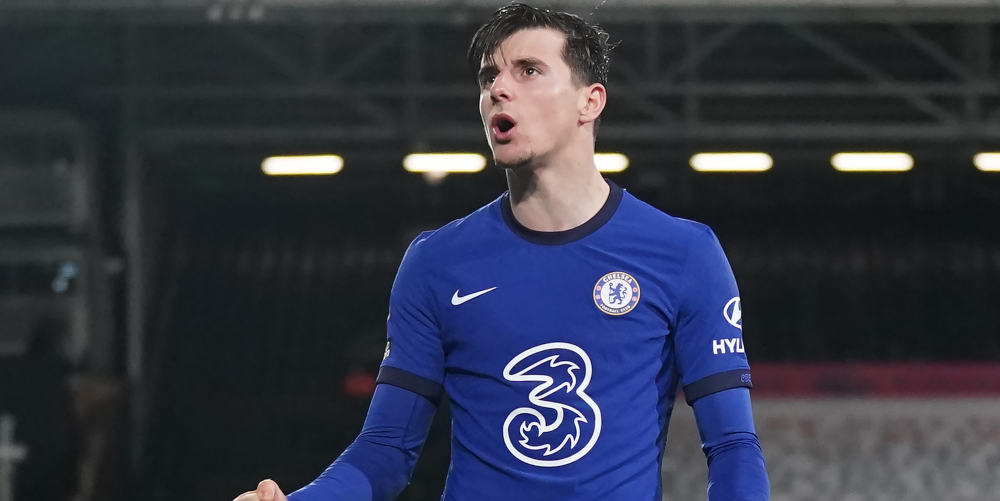 Premier League side Chelsea eased past fourth tier Morecambe in the FA Cup third round last week. Frank Lampard’s side put the League Two side to the sword and won 4-0 in a routine victory at Stamford Bridge, with Timo Werner and Kai Havertz among the scorers.

Luton Town had a tougher opponent in their tie and recorded an impressive 1-0 win over fellow Championship side Reading. Midfielder George Moncur scored a well-timed volley in the first half to send the Hatters through the next round. Chelsea and Luton will now face each other in the FA Cup fourth round at Stamford Bridge next weekend.

Chelsea’s win against Morecambe ended a run of three games without a win, following two losses and a draw in the Premier League recently. The Blues’ dip in form has seen them drop down the table spectacularly in recent weeks and they are now 10 points off leaders Man United.

Since early December, Chelsea have only won two matches from their last eight in all competitions and won just two – form which has brought Lampard’s role at the club into question recently.

Luton started the 2020/21 season emphatically, winning their opening four matches in all competitions and losing just two in their first seven. But the Hatters’ form has become more inconsistent throughout the season. Nathan Jones’s side have lost five, won four and drawn three of their last 11 matches in all competitions. Clearly the underdogs will need lady luck on their side if they are to topple Chelsea in this fixture, so if you’re feeling confident then you can always check out casinos not on gamstop and test your fortune.

The Hertfordshire side will be buoyed by their solid victory over Reading, who are performing well near the top of the Championship. However, the away draw against Chelsea could be an issue, with the Hatters winning just three away games on the road this season.

Chelsea invested heavily in their squad last summer but the likes of Timo Werner, Kai Havertz and Hakim Ziyech have not hit top form yet. One of the Blues’ top-performers this season has been English midfielder Mason Mount, who scored an unstoppable 25-yard goal against Morecambe in the third round. Striker Tammy Abraham has also shown a return to form in recent weeks, scoring three in his last three matches for Chelsea.

Full-backs Reece James and Ben Chilwell have also been standout players for Chelsea this season. Much of the Blue’s build up play goes through these attacking defenders and they have a combined six assists and three goals between them.

Luton have several dangerous players Chelsea will have to be wary of in this fourth-round tie. Striker James Collins has had an impressive season, finding the net six times in the Championship. The Irish striker has scored over a quarter of the Hatters’ goals in the league and netted a fantastic hat-trick in the 3-0 win over Preston in December.

Glen Rea has also been one of Luton’s most consistent players this season, often filling in at centre back, defensive midfield and central midfield and helping to break up the opposition’s play.

Chelsea are the clear favourites to progress to the last 16 against Luton and could win by a few goals if their front line continues to create chances, like they did against Morecambe.

But the Hatters will be no push over and they will give Chelsea a tough game – expect the visitors to dig their heels in for most of the game and nick a goal or two on the counter-attack.