Chelsea players that will step up in Hazard’s absence

It was never going to be an easy ride for Frank Lampard, with just one season as a manager under his belt, and his experience not aided by the transfer ban that prevented him from signing new players. The summer transfer window saw 14 players exit the club, including Gary Cahill, David Luiz and most importantly Eden Hazard. Hazard produced the most assists in the Premier League last term, so in order to make up those numbers Lampard will need to look within the squad. Which players need to step up to help out the squad in the wake of Hazard?

David Luiz has stated that it’s time for Callum Hudson-Odoi to step up – the talented player has known the club since he was young and has the skills to one day be as good as Eden, making him a favourite prospect to fans and football blogs alike. Hudson-Odoi is arguably the strongest option that Chelsea have and he’s made no secret of his wish to play a bigger role in the team, before a disruptive Achilles injury put a temporary halt to his ability to play. He is currently touted as the long-term replacement for Hazard and certainly has the ability to take on that role. 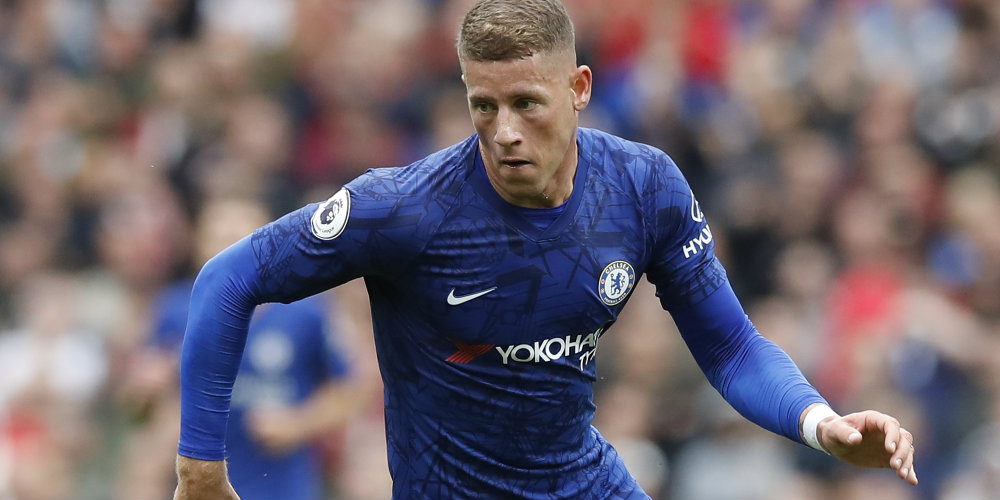 Chelsea’s midfielder Ross Barkley has garnered a lot of interest of late. The 25-year-old was involved in seven of the 17 goals Chelsea scored across their seven games, scoring four of them and recording three assists. Despite the expectation that Barkley would be central in Lampard’s plans this season, he was positioned in the left attacking role. However, whether it’s a central position or not, Barkley will need to step up wherever he can on the pitch as a collective effort will be needed in order to replace Hazard. Teamwork is what will ensure success for the club and Barkley will need to join forces with Willan and Pedro to help out the younger players on the pitch. 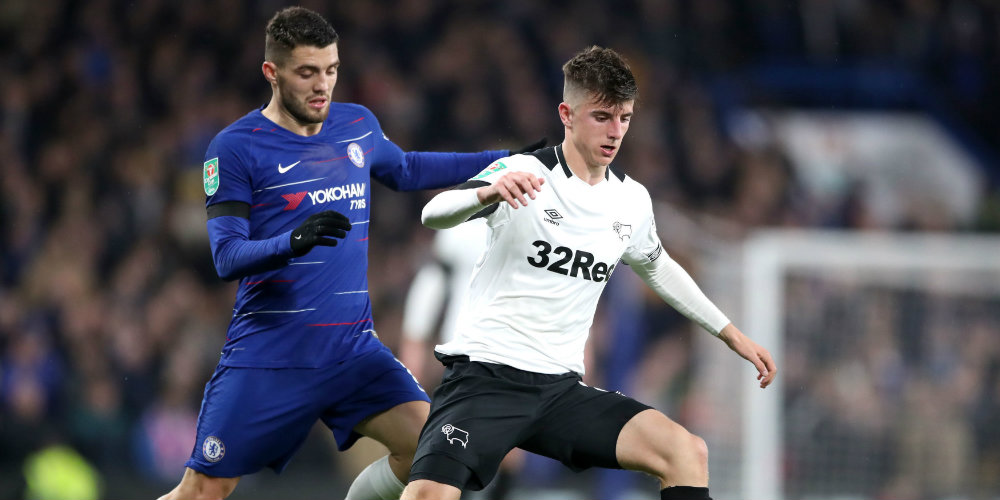 Mason Mount, who has already had experience with Lampard during their time together at Derby County last season, is another player who would step up from midfield and help out the team. The 20-year-old has had some criticism over his performance at Old Trafford but if Lampard can give Mount the right opportunities to impress, he certainly has the skills to step up and shine. 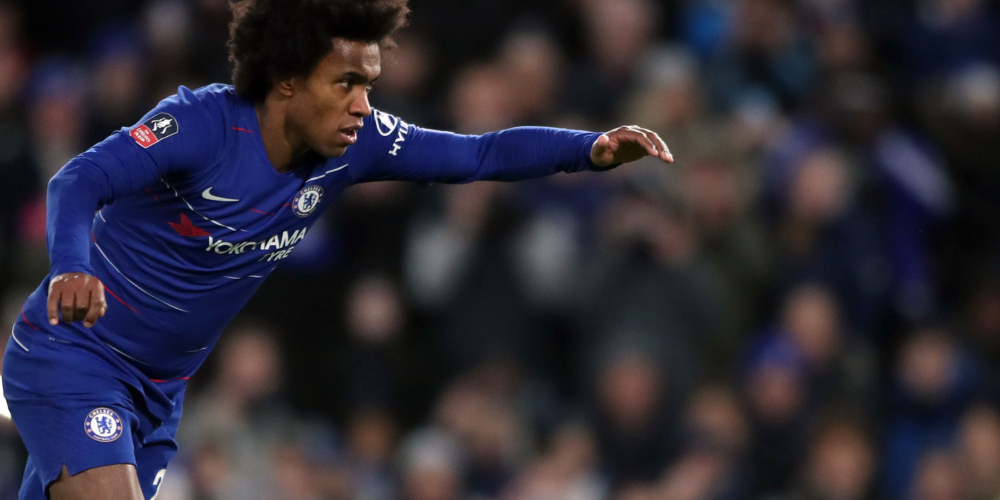 While Willan didn’t play a role in Chelsea’s defeat to Manchester United, he needs to have his best season yet in order to live up to the position left vacant by the irreplaceable Hazard. In 56 appearances across all of the competitions Chelsea played in last season, Willian scored just eight goals and 13 assists – a far cry from the 21 goals and 17 assists that Hazard achieved in four fewer games. But the player certainly has it in him to do more and it’s up to him to push his skills to the limit and take his game to the next level, whether that’s by developing a more refined goal-scoring technique or by building his understanding of his fellow attackers so he can assist more than he previously has.