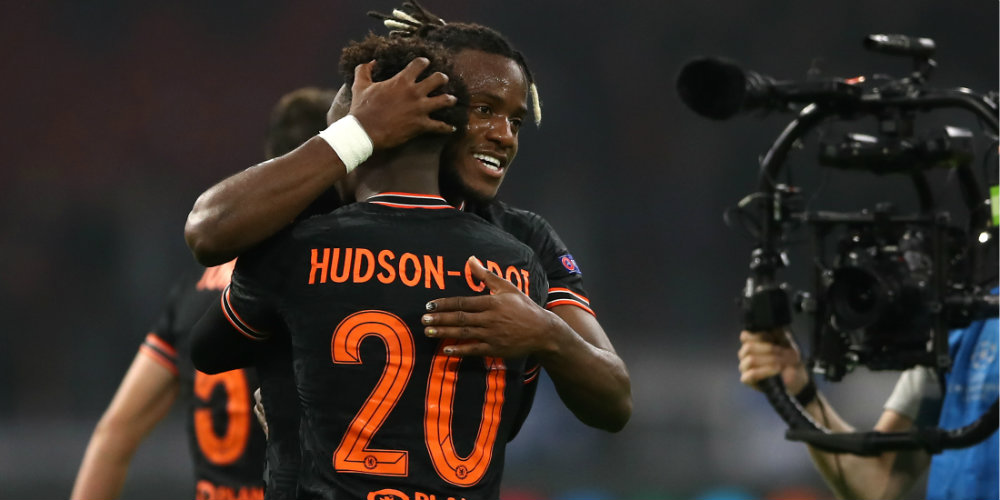 Could there be a repeat of Chelsea’s 2012 Champions League triumph? The oddsmakers don’t seem to think so, but they could be proved wrong.

The odds of the Champions League trophy coming to London are slim according to the majority of sites listed here; Tottenham is a 22/1 longshot (4.3% chance) to win the tournament, while Chelsea is at an ever longer 33/1 (2.9%). The most-likely stage of elimination for both teams is the Round of 16 – i.e. the next round. Tottenham is roughly 5/6 to bow out to RB Leipzig, while Chelsea’s odds of falling to Bayern Munich are a prohibitively short 2/9.

For a side fourth in the Premier League, with several youngsters making their mark, those odds seem harsh on Frank Lampard’s side.

Bayern will of course be favourites, but Stamford Bridge will not be an easy place for them to go to and if Chelsea can get past the German side they could yet go all the way.

The Bayern tie will of course bring back memories of 2012, when Chelsea beat them to lift the trophy. The Blues had a relatively inexperienced manager who battled against the odds then, too, and of course current boss Frank Lampard played on that famous night.

Could Lampard follow in the footsteps of Roberto Di Matteo and deliver the European title for Chelsea? Stranger things have happened.

The importance of the return of Antonio Rudiger should not be underestimated. Chelsea have looked vulnerable at the back this season in the absence of the German centre-back, who was plagued by injury problems during the first half of the campaign.  With Rudiger finally back in the side, there is every reason to believe that Chelsea will be much harder to beat for the remainder of the season.

While Rudiger is an excellent defender in his own right, he also tends to bring out the best in the centre-back alongside him. His partnership with Andreas Christensen looks sound and Rudiger’s experience could be just what young Fikayo Tomori needs beside him at this stage of his career.

At the other end of the pitch, Chelsea still pose a threat despite Lampard not getting the striker he wanted during the January transfer window.

The likes of Paris St-Germain’s Uruguay forward Edinson Cavani were pursued but ended up staying put, while other targets proved to be out of Chelsea’s reach – at least until the summer.

Lampard had suggested that his side’s prospects could be badly affected if he was unable to add a striker to his squad. And the number of points dropped by the team despite dominating possession tells its own story.

But Chelsea still do pose an attacking threat. Tammy Abraham has scored plenty of goals, Callum Hudson-Odoi has been finding some form after injury and the wiley duo of Pedro and Willian are still capable of playing at the top level. Christian Pulisic was also in good form before his injury and his return will be a major boost. So Chelsea’s chances of upsetting the Champions League odds shouldn’t be dismissed.