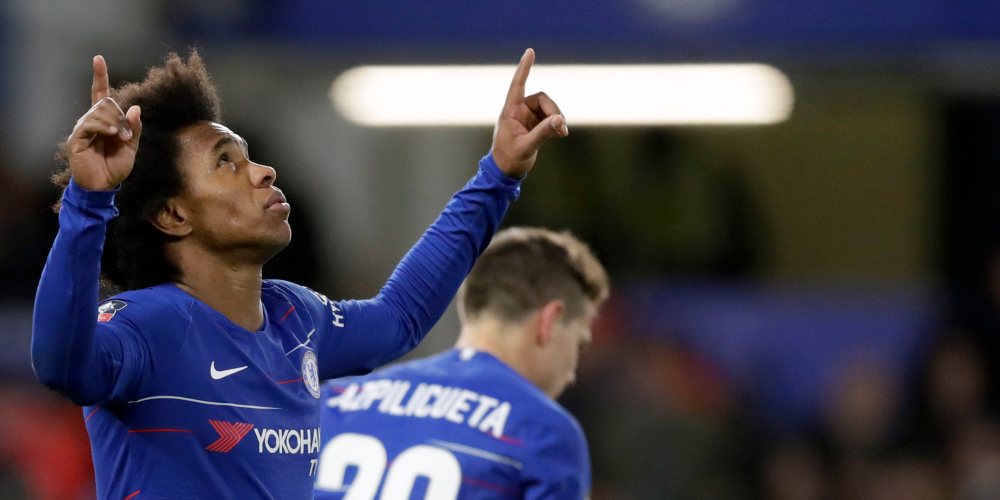 After the grand opening on Friday night at the Anfield where Liverpool hosted Norwich City, Premier League Round One continues with Saturday and Sunday’s clashes. Sunday’s action starts with two interesting duels between Leicester City and Wolverhampton Wanderers & Newcastle United going against Arsenal FC. The last match of the day is going to be a big one! Chelsea FC is having a trip to Old Trafford to face the old rivals Manchester United. Hopefully, our accumulator tips are going to help you net some cool profits! We have a cracking Super Sunday ahead of us and those are the betting tips:

It is really hard to say which of these two sides had a better time during the preparations for the new football season. Leicester City may have lost Harry Maguire who joined Manchester United in a record deal, but they lifted team spirits to a very high level after numerous victories in friendly matches. Leicester City has defeated Cheltenham Town 2-1, Cambridge United 3-0, Stoke City 2-1, and Atalanta 2-1. The only clash which didn’t end in their favor was a 2-2 draw to Rotherham United. Brendan Rodgers feels that this team can fight for top-six placement in upcoming months. Some of the biggest acquisitions during the summer were Ayoze Perez from Newcastle United, Dennis Praet from Sampdoria and buying out Yoeri Tielemans contract who was already at King Power Stadium on a loan deal from AS Monaco.

After winning the pre-season event called Premier League Asia Trophy, Wolverhampton Wanderers proceeded with preparations for Europa League qualifiers. Asian victories against Newcastle United (4-0) and in the finals against Manchester City (won on penalties) were a big breath of fresh air for the squad. The fantastic pre-season continued with two dominant victories against Crusaders (6-1 on aggregate). The first match of the third round against Armenian side Pyunik has ended well for Wolves as well. They have already clinched a ticket for the playoffs after winning the first match 4-0. In terms of the odds for the upcoming Premier League clash, The Foxes are warm favorites for the win priced at 6/5. Chances for the Nuno Espirito Santos’ team to cause a small upset and win

points in Leicester are offered at 13/5. The last head to head match between these two teams was a 7-goal thriller, played on January 2019. Wolves have won it at home 4-3. We are once again expecting a high-scoring affair, tipping both teams to score at 9/10 odds. 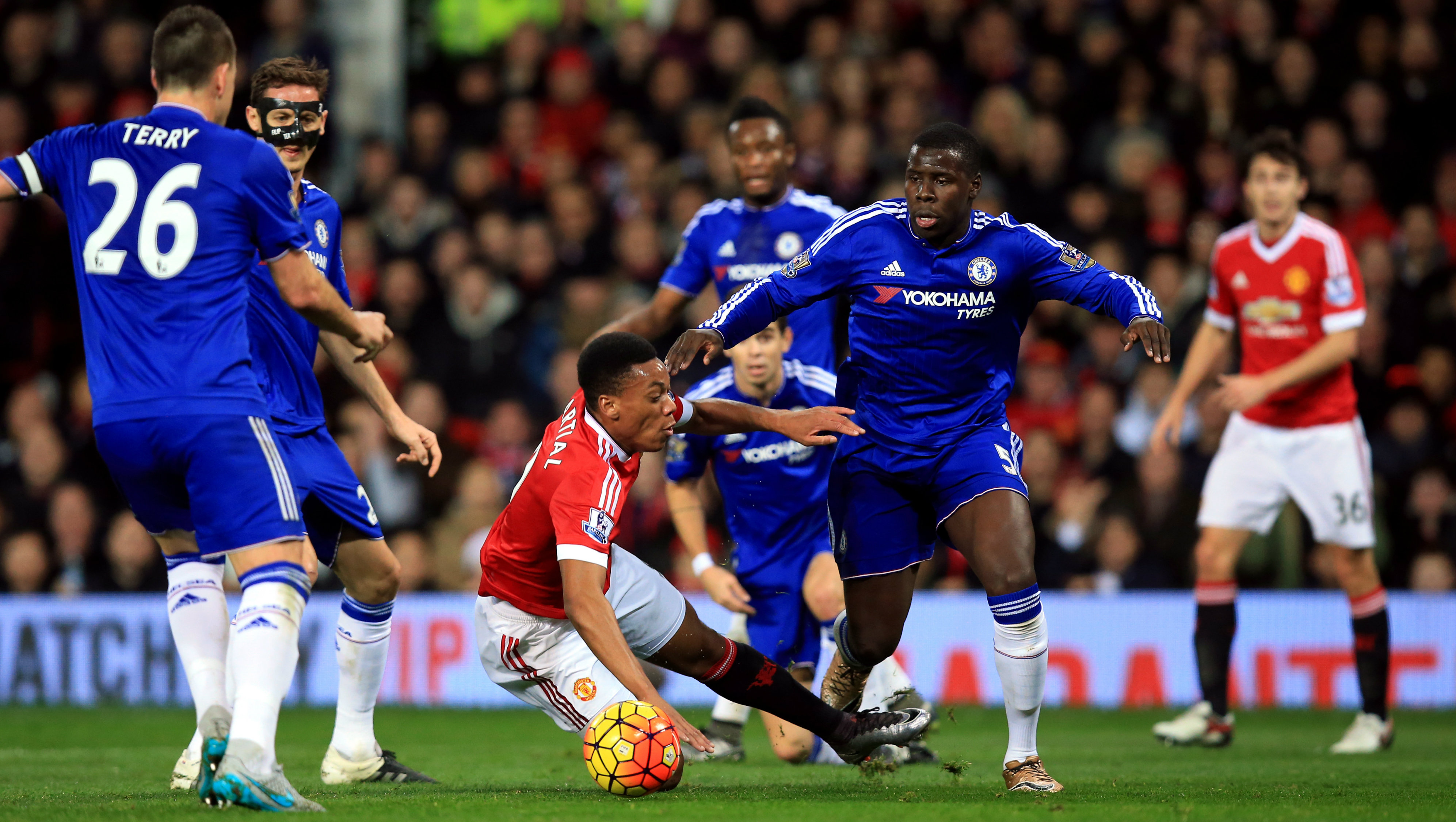 After getting so much criticism during the last campaign, The Red Devils had no other option but to introduce a lot of changes to the roster. Ole Gunnar Solskjaer had a decent run after Jose Mourinho got sacked in the previous season, but he still has a lot to prove as the head manager. The main issue at the moment is poor defending – Manchester United have conceded more goals than any other English Premier League team in the top nine last year, but the most recent acquisitions should help to improve. Harry Maguire was signed from Leicester City on the last day of the summer transfer window, while Aaron Wan-Bissaka arrived almost a month ago. A big number of fans is also happy about departures of Romelu Lukaku (new member of Inter Milan) and Ander Herrera (signed by PSG). These two have underperformed at Old Trafford, so these moves were logical. The fun thing to mention is that Manchester United’s board decided not to buy any concrete replacements for these two but rely on a talented pool of youth academy prospects. During the pre-season period, Solskjaer and co have earned five victories in six friendly matches. The defeated teams were Leeds United, Inter Milan, Tottenham Hotspur, Kristiansund, and AC Milan (won on penalties). Manchester United probably have one of the toughest schedules in the first month of the EPL. After hosting Chelsea, they will have hard away day to Wolverhampton, then clashes against Crystal Palace and Leicester City.

After the departure of Maurizio Sarri, the fans were screaming Frank Lampard’s name to take over Chelsea FC, which eventually happened. Does he have what it takes to lead a big club in the Premier League? The previous work in Derby County was stunning! The Blues are currently in the middle of a transfer ban and recovering from a big hole that was caused by Eden Hazard’s move to Real Madrid. David Luiz was also sold to city rivals Arsenal FC, so fans have a lot of reasons to feel skeptical about upcoming months. Still, we don’t see Lampard and the team losing to Man Utd this Sunday. Draw or away win is priced at 7/10 odds at the moment.