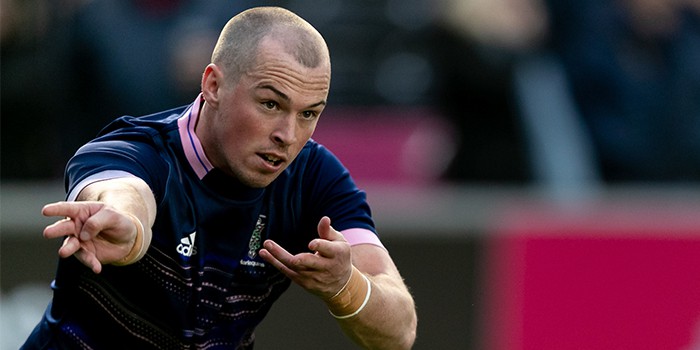 The 24-year-old has made six appearances for the club since being signed during the 2019/20 season.

“I’m thrilled to sign a new deal with Harlequins,” he said.

“I’m looking forward to continuing to compete for game time in a competitive squad, playing some of the best rugby around.”