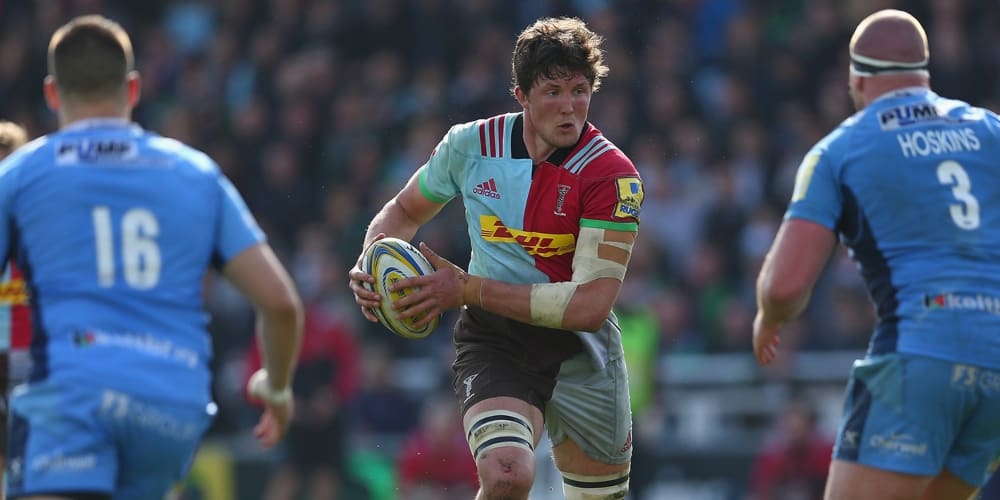 The 31-year-old is a product of the Quins academy and spent nine years with the club between 2009 and 2018, making 163 appearances.

He joined Wasps and later moved to Japan.

“I’m delighted to re-sign with Harlequins. This is the place my career first started and I’m looking forward to coming home to The Stoop,” Matthews said.

“I’ve had a great experience in Japan and feel recharged and ready to play in the top flight of English and European rugby again.”