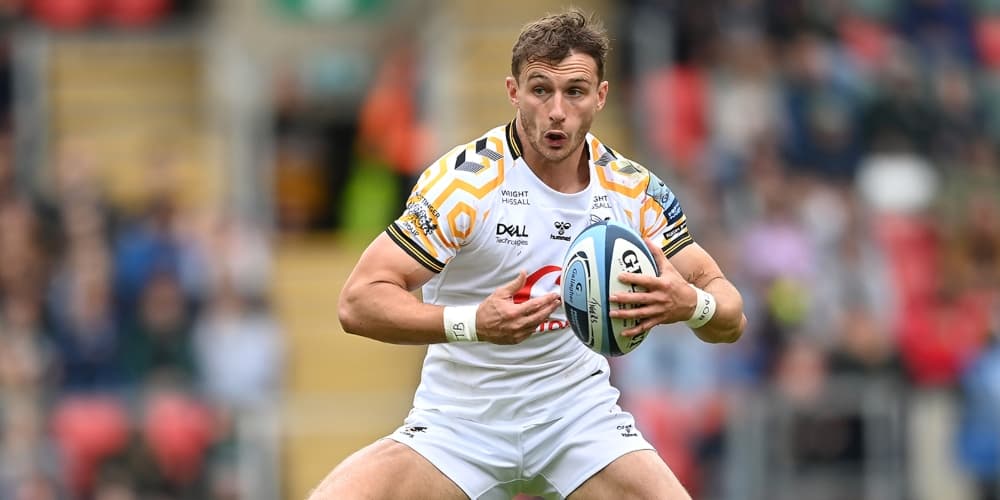 The 30-year-old, who made his Wasps debut in 2013, recently left the Coventry-placed club after it went into administration.

He has joined Quins on a contract until the end of the season.

Bassett said: “I’m excited to join Harlequins and am grateful for the opportunity to jump straight back into action with such a prestigious club.”

Harlequins head coach Tabai Matson said: “We continue to be saddened and have sympathy for all the players, coaches and staff at Wasps at this difficult time.

“We’re happy to be able to support Josh to maintain his career and to have such a high-class operator join the group at a time where we have backline injuries.

“Josh has been one of the most consistently high-performing wingers in the toughest league in the world and we count ourselves as extremely fortunate to have him join us.”