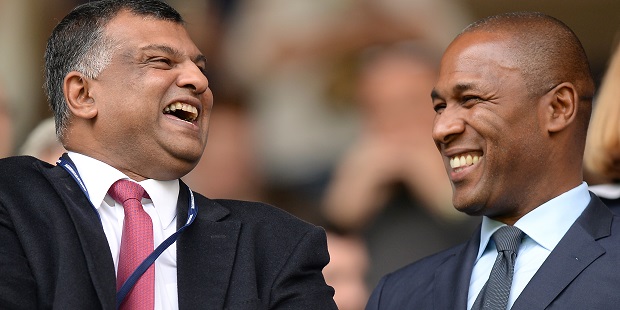 The QPR hierarchy have been meeting in Singapore to discuss their transfer plans.

Near the top of the list of issues to be addressed is the possible sale of youngster Josh Bowler to Everton.

West London Sport revealed this week that an offer for the 18-year-old winger had been rejected, but an improved offer is now being considered by Rangers.

There has also been some speculation about who could be joining QPR during the summer window.

Scottish media reports have linked QPR with countless players in the last year or so.

And R’s scouts Gary Penrice and Kevin Reeves turning up at Ibrox to watch Glasgow Rangers play Aberdeen led to QPR being linked with McLean.

The Daily Express claimed QPR are considering making a £1m bid for the Aberdeen midfielder.

As explained when West London Sport revealed that Penrice and Reeves were set to head-up a new-look scouting team at QPR, Reeves has frequently looked to Scotland for players.

Who wouldn’t want Chelsea prospect Abraham, who enjoyed a prolific season on loan at Bristol City and is now being lined up for a Premier League loan move, with promoted Newcastle and Brighton among those keen on him?

When Get West London suggested that QPR “could be interested” in Alex Bruce because the defender has been released by Hull, and Abraham because he lives in the London area, it led to a flurry of reports elsewhere that Rangers are battling with top-flight clubs in a bid to land the talented striker. 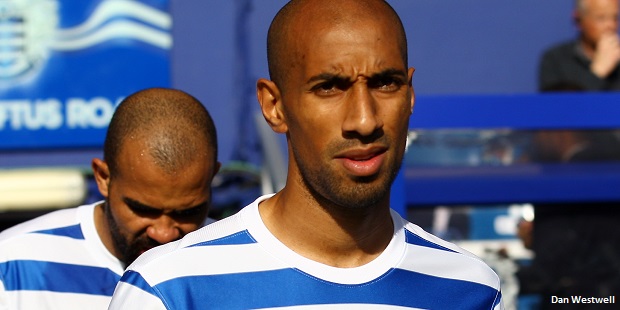 The writing had been on the wall for Henry since January, when West London Sport revealed he was told he had no future at QPR following a fall-out with manager Ian Holloway.

With his release by the club having been confirmed, footballleagueworld.co.uk suggested he might make a good signing for Barnsley, who are apparently looking for a midfielder. It prompted reports elsewhere that Henry was being linked with a move to Oakwell.