Danny Graham is the latest player QPR have been linked with, London Football News reports.

It has been claimed that the Blackburn striker could move to Loftus Road for £750,000.

He is among a host of players QPR have been linked with ahead of Thursday’s transfer deadline.

It has also been claimed that QPR have had a bid rejected for Sweden international Saman Ghoddos.

Ngbakoto said to have turned down Nantes

French radio station RMC have reported that Yeni Ngbakoto has turned down a potential chance to leave QPR and return to France.

Ligue 1 side Nantes are said to have approached the player’s representatives and been told he wants to stay at Rangers.

It follows recent speculation that Ngbakoto, who was signed from Metz last summer, is unsettled in London and could go back to France.

Ngbakoto’s representative has subsequently denied receiving an approach from Nantes but says other French clubs are interested.

QPR are among Championship clubs being linked with Aston Villa’s Gary Gardner, the Birmingham Mail say.

It is claimed that Rangers are interested in the midfielder, who has been tipped to leave Villa Park during this transfer window.

Sylla linked with Swansea and Wolves QPR striker Idrissa Sylla is a target for Swansea City and Wolves, the Mail reckon.

Rangers are open to offers for the Guinea international and clubs are aware of his potential availability.

And the Mail reckon enquiries have been received about Sylla and that Swansea and Wolves have shown an interest.

The KV Oostende striker spent the second half of last season on loan at Fulham.

It is claimed that Rangers and Bristol City are interested in bringing him back to England. 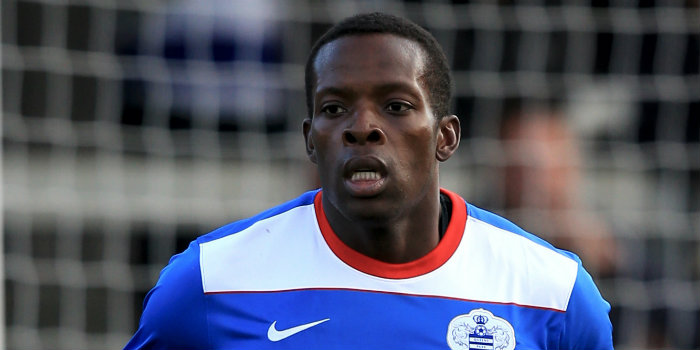 Stoke and Brighton are keen on QPR defender Nedum Onuoha, it is claimed.

Onuoha is in the final year of his contract at Loftus Road and there are currently discussions over a new deal.