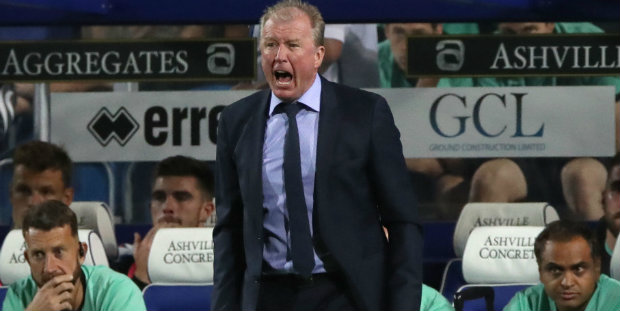 QPR manager Steve McClaren hailed his side’s fighting spirit after they came from behind to beat Brentford 3-2 in the west London derby.

Rangers scored three times in the space of 10 minutes early in the second half at Loftus Road, with goals from Massimo Luongo, Joel Lynch and Nahki Wells giving them the points.

Neal Maupay had put the visitors ahead midway through the first half with his 12th goal of the season.

But the French striker was carried off on a stretcher seconds before the interval, having suffered concussion in an accidental collision with team-mate Sergi Canos.

McClaren’s team took control after the restart and then held on after Henrik Dalsgaard pulled a goal back for Brentford with nine minutes remaining.

Rangers, beaten in their first four league games under McClaren, have lost just three of their subsequent 13 and are one point away from the play-off places. 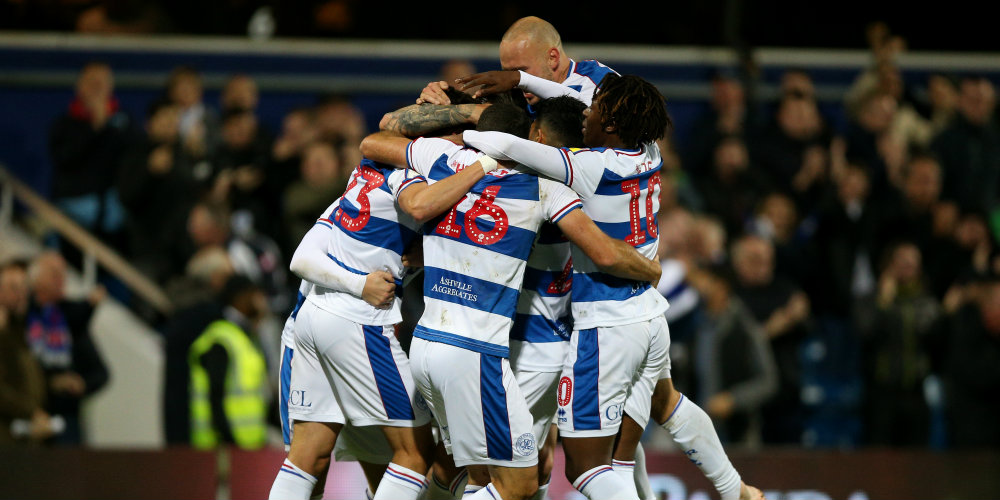 “The spirit in the dressing room – the responsibility that they’re taking – has really been first class,” McClaren said.

“After the first four games, we never doubted, we stuck together and we’re certainly producing what I’d call spirited performances.

“We knew we’d be OK, that we would stick together and compete, and that’s what we did.

“We got good signings in and changed a few things around, but the players deserve the credit because they’ve been crossing the white line and getting results.”

Rangers’ blistering second-half spell came after they had struggled to create clear-cut chances in the opening period.

They were helped by some poor defending from their opponents and took full advantage, with Luongo and Lynch netting from close range before on-loan Burnley striker Wells got the better of Ezri Konsa and fired into the far corner.

“I thought it was a terrific game of football and Brentford contributed to that. There were two very good teams,” McClaren said.

“It was a great game of football and we were fortunate enough to win the game.

“We were hopeless in the final third in the first half but they got it right in the second.

“For 20 minutes it was great football and the place was rocking. I said we’d have to win not just on the field but off the field and the fans certainly helped us get over the line.”
[related-posts]