Sylla could return to QPR squad for Villa game 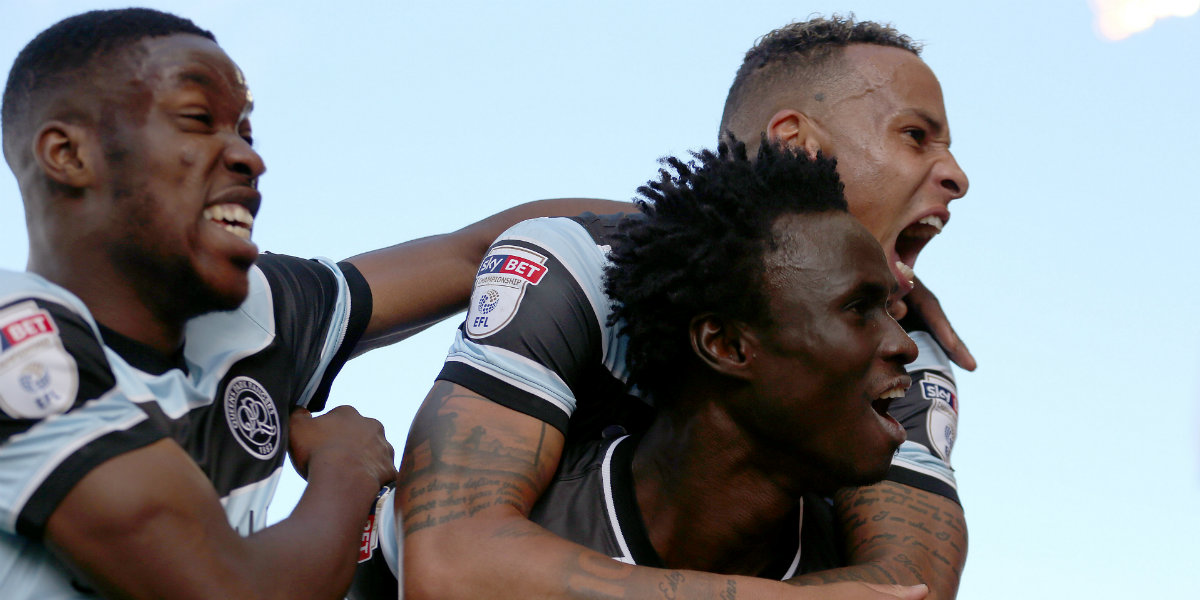 Idrissa Sylla could return to the QPR squad for this weekend’s match against Aston Villa.

The striker, who has scored four Championship goals this season, has been struggling with a groin problem but has trained this week and could be available on Sunday.

Rangers have been assessing Jordan Cousins, who aggravated a hamstring problem in the midweek defeat against Derby.

Cousins went off during the second half of Wednesday’s game at Loftus Road but boss Ian Holloway is hoping the midfielder will be able to play against Villa.