No offers for QPR defender Caulker 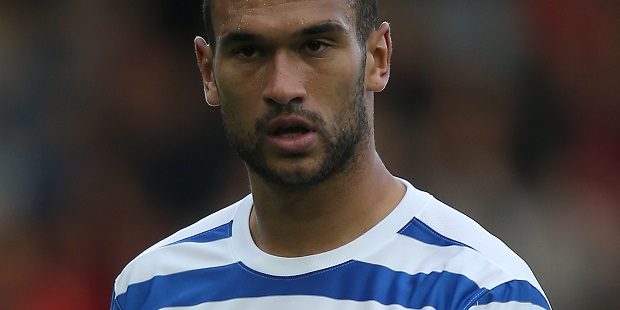 QPR are yet to receive an offer from Sunderland for Steven Caulker but Sam Allardyce remains interested in a potential deal to sign the defender.

Black Cats boss Allardyce is keen to significantly add to this squad during this month’s transfer window and the Premier League strugglers recently made an enquiry about Caulker.

The 24-year-old centre-back is on a season-long at Southampton, whose manager Ronald Koeman has indicated that Caulker will see out the campaign at St Mary’s despite failing to establish himself in the Saints’ first team.

Rangers have nonetheless been expecting a formal offer from Sunderland for Caulker and to then approach Southampton about terminating his loan deal.

Caulker has also been linked with Crystal Palace, while Sunderland are reported to be interested in QPR midfielder Sandro.

But Sunderland are currently the only club to have made an approach for Caulker and he is the only R’s player they have so far enquired about.