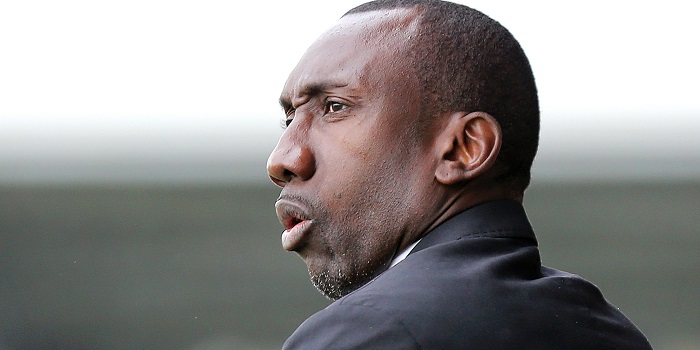 Rangers manager Hasselbaink has been considering making a number of changes for the game at Loftus Road, where summer signing Joel Lynch could make his debut.

And new signing Yeni Ngbakoto is eligible to play following his move from Metz last week.

Right-back Kakay, who turns 19 later this month, could feature too, while fellow youngsters Cole Kpekawa, Darnell Furlong and Olamide Shodipo are also in the squad.

Kakay has yet to make his senior debut for the R’s but made 12 first-team appearances for Livingston while on loan with the Scottish club last season.