QPR suffered another defeat at Loftus Road, where Jordan Cousins was stretchered off.

Danny Graham’s 22nd-minute penalty put Blackburn ahead and Bradley Dack doubled their lead just 29 seconds into the second half.

Matt Smith headed in Luke Freeman’s injury-time cross to pull a goal back for QPR, who are still not mathematically safe from relegation.

Their misery was compounded by Cousins being carried away soon after Dack’s goal with what looked like a serious knee injury.

They were second best for most of the game and rode their luck before eventually going behind.

After Josh Scowen brought down Lewis Travis on the right-hand side of the area, keeper Joe Lumley got a hand to the resulting spot-kick by Graham but was unable to keep the ball out of the net.

Blackburn were unlucky not to already be in front by that stage.

Dack, stretching at the far post, was just unable to find the target after being found Adam Armstrong’s low cross from the right.

Their luck ran out when Scowen fouled Travis while trying to prevent the Rovers midfielder latching on to Armstrong’s reverse pass, and Graham netted his 16th goal of the season.

Bright Osayi-Samuel went close to equalising when he cut on to his right foot and steered a long-range effort wide.

Osayi-Samuel was lively for Rangers, just failing to connect with a cross from Pawel Wszolek and later sending a left-footed strike wide of the near post from an awkward angle.

But the R’s remained vulnerable at the back and Graham almost scored a second, heading wide from Armstrong’s right-wing cross.

And another Armstrong cross from the right set up the all-important second – Dack’s 17th goal of the campaign – immediately after the interval.

Armstrong delivered and Dack bundled home from close range after his header had been parried by Lumley.

Cousins, whose contract expires at the end of the season, landed awkwardly after an accidental collision with Osayi-Samuel as they challenged Travis near the halfway line.

Osayi-Samuel was arguably fortunate to receive only a yellow card for a reckless challenge on Elliott Bennett late on. 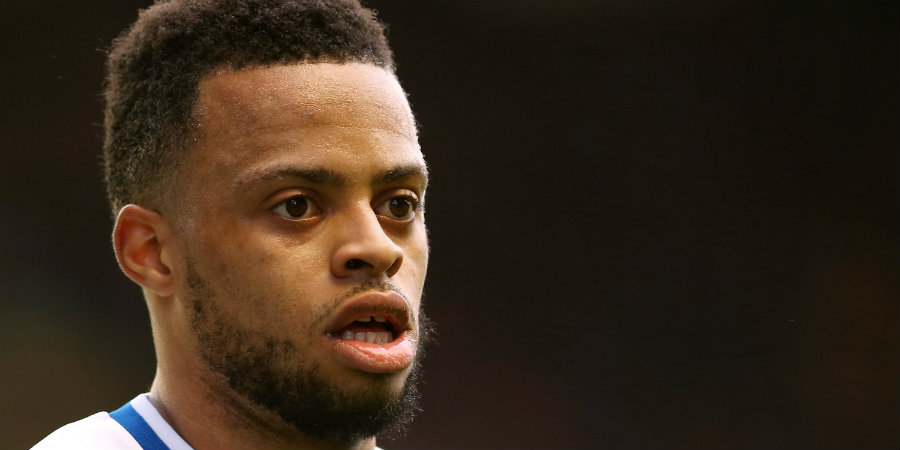