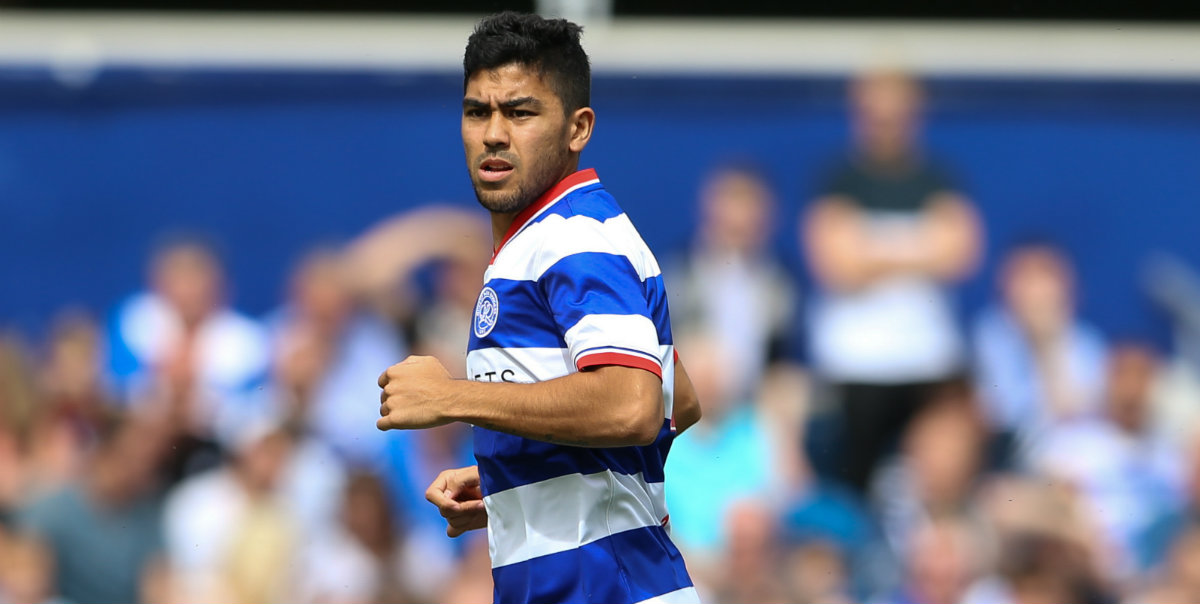 Massimo Luongo has been ruled out of QPR’s game against Burton.

The midfielder has been struggling with illness and by Friday morning it looked increasingly unlikely he would be able to play this weekend.

He has now been ruled out of the match at Loftus Road but it is hoped he will be available for the trip to Barnsley next week.

Meanwhile, Joel Lynch, who appears to be close to a return from a hamstring problem, is not yet fit enough despite Rangers having been hopeful he would be available this weekend.

It would have been a timely boost for the R’s given their current defensive injury problems.

Captain Nedum Onuoha is out for three or four months with a torn hamstring, while James Perch, Grant Hall and Steven Caulker are also unavailable.

On a brighter note for Rangers, Josh Scowen, Luke Freeman, Conor Washington and Kazenga LuaLua have trained this week and are set to be included in the squad.

Scowen and Washington missed Saturday’s defeat at Middlesbrough, where Freeman and LuaLua picked up knocks.

Jordan Cousins is also back in training, having not featured so far this season because of a hamstring injury, and hopes to return to action soon.