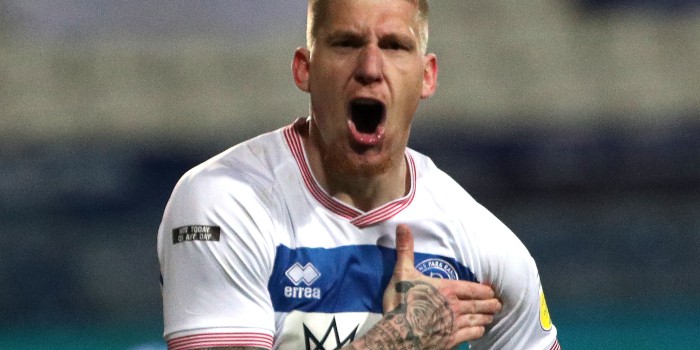 The 27-year-old struggled with injuries after joining QPR permanently last summer and lost his place in the starting 11 to Jimmy Dunne.

He then spent the second half of the season on loan at his new club.

De Wijs originally joined QPR on loan from Hull City in January 2021 and made 22 appearances in total – including 13 last season.

The club have already brought in a new centre-back ahead of next season in Jake Clarke-Salter, and have also strengthened at full-back with the addition of Kenneth Paal.