Mark Warburton’s first priorities after taking over at QPR 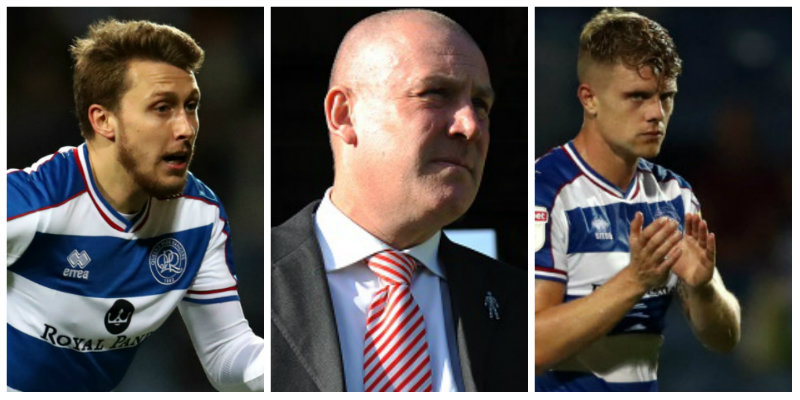 Mark Warburton was confirmed as QPR manager on Wednesday and certainly faces a tough challenge ahead. Here are the immediate issues he will need to resolve.

Warburton wants to bring in former Arsenal coach Neil Banfield and has been told he can do so. John Eustace, assistant manager under Steve McClaren and more recently caretaker boss, is under contract and will be given the chance to stay on.

The new manager knows Eustace from Warburton’s time on the coaching staff at Watford and he later tried to sign him for Glasgow Rangers when Eustace was at Derby.

Several Rangers are coming towards the end of their contract. Warburton has already given the club his thoughts on who he would like to keep – candidates were asked their view on the subject during the recruitment process.

The players in question include Jake Bidwell, who played under him at Brentford, as well as the likes of Joel Lynch, Grant Hall, Jordan Cousins and Pawel Wszolek. The club hold options enabling them to extend the contracts.

Things will be tight and Rangers will need to sell in order to spend any significant money. The new manager will therefore need to know where he stands, which will mean establishing how much solid interest there is out there in the likes of Luke Freeman.