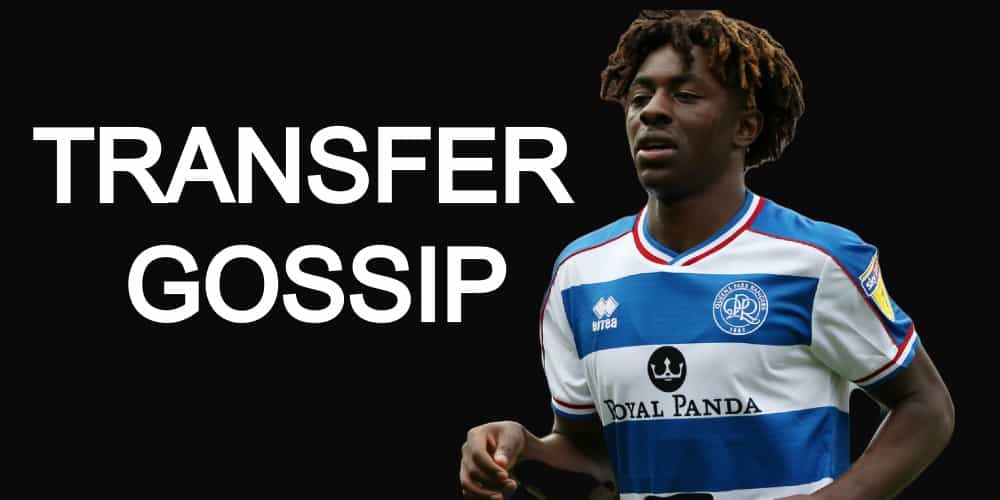 West Ham and Crystal Palace have so far shown solid interest in Eze, while several other clubs have been linked with him, including Tottenham.

The Sun declare that promoted Leeds are “ready to outbid” Spurs, West Ham and Palace in an attempt to sign Eze this summer.

The newspaper say Leeds showed an interest in him in January and told QPR they would make an offer for the forward if the Yorkshire club went up to the top flight.

With promotion now sealed, Leeds are tipped to make their move when the transfer window reopens.

The Sun say Leeds manager Marcelo Bielsa has told owner Andrea Radrizzani that Eze is the kind of player they should be looking to sign. 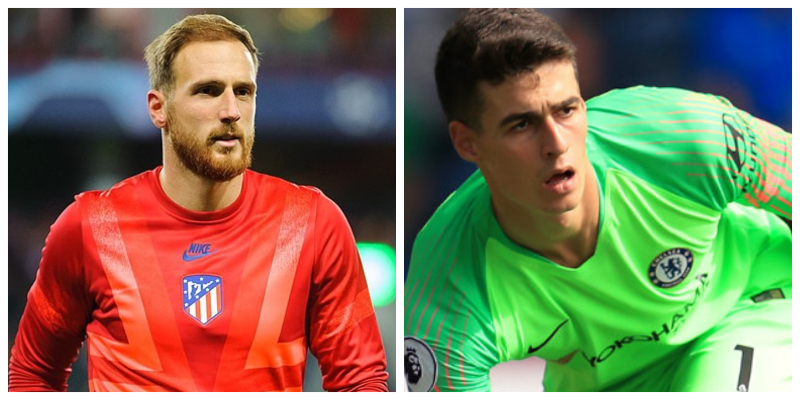 Chelsea continue to be linked with various goalkeepers, including Jan Oblak.

Amid speculation over the future of Blues keeper Kepa Arrizabalaga, a host of potential replacements have been linked with Chelsea in recent months.

One of them is Atletico Madrid’s Oblak, who reportedly has a £109m release clause.

It has been suggested that Chelsea might be able to sign him for less or offload Kepa to the Spanish club in exchange.

But the Daily Mail say Atletico will demand the full £190m for Oblak and that Manchester United could make a move for him.

There also remains speculation over the future of Willian.

The Brazilian’s contract at Chelsea is about to expire and he looks likely to leave Stamford Bridge.

Willian has been linked with several clubs – but the Daily Express declare that Arsenal are confident of signing him.