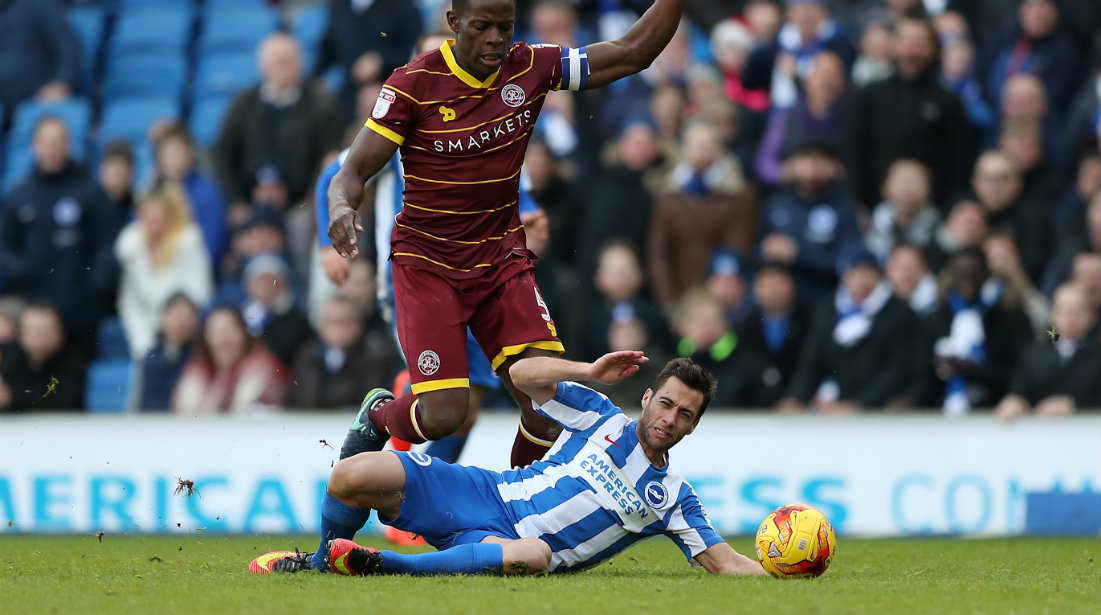 Ian Holloway says QPR might have a serious problem if Nedum Onuoha is suspended for the New Year’s Eve game at Wolves.

Skipper Onuoha will have to serve a ban unless an appeal against his sending-off during the 3-0 defeat at Brighton is successful.

Rangers’ defensive options have been limited, with Steven Caulker unavailable and Joel Lynch also not fit.

That was highlighted when manager Holloway moved James Perch into the centre of his defence after Onuoha’s dismissal and brought Osman Kakay, 19, on at right-back for the youngster’s Championship debut.

“I had to move Perchy over when Nedum went off and I’m putting a 19-year-old in at right-back who hasn’t played before. It’s a bit much.”