Hasselbaink praises Caulker but says QPR are ‘a unit’ 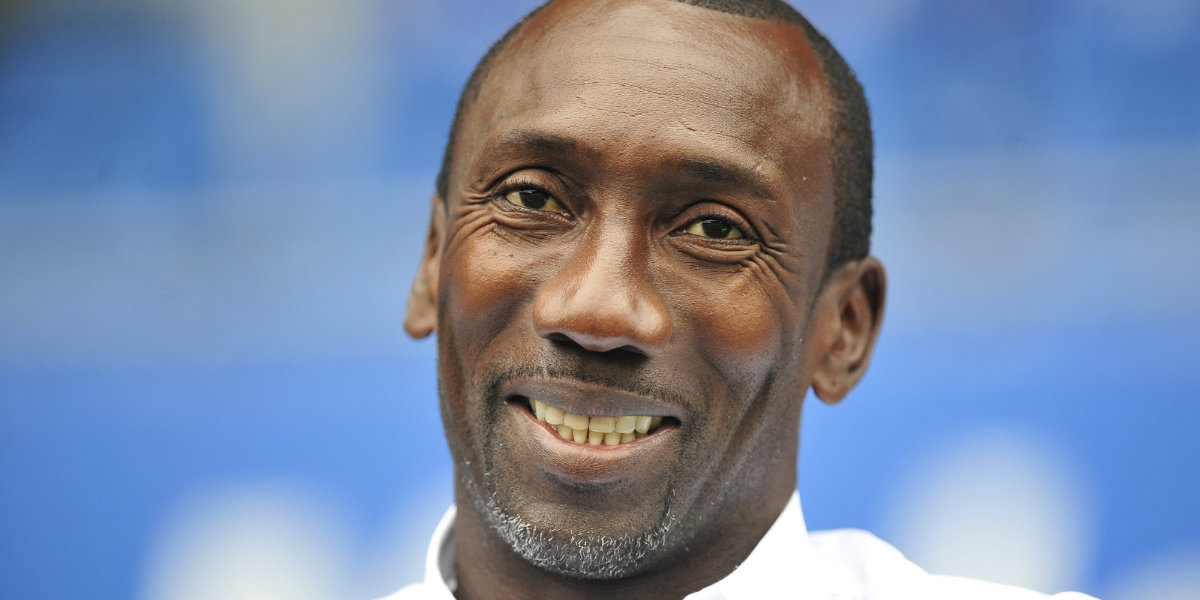 Caulker, playing against his former club, was outstanding at the back for Rangers and scored their first goal in the 2-0 victory which left them top of the Championship after the opening two matches.

R’s boss Hasselbaink said: “Steven is part of a defensive unit that works with him.

“He’s a big member of our squad and an England international. It’s nice to see him around the place giving his experience, but let’s not forget we can only be strong if we’re a unit.”

With maximum points on the board, and having kept successive clean sheets, their Championship season is off to a superb start.

“I’m pleased with the boys and it’s a pleasure working with them. Today as an organisation we were good,” Hasselbaink said.

“The strikers didn’t get much joy but they worked hard and one of them won a penalty. You won’t win all the games, but we are doing the right things.

“Analysing the game defensively, we were flawless. In general we’re very pleased to come away from home and play like that.”