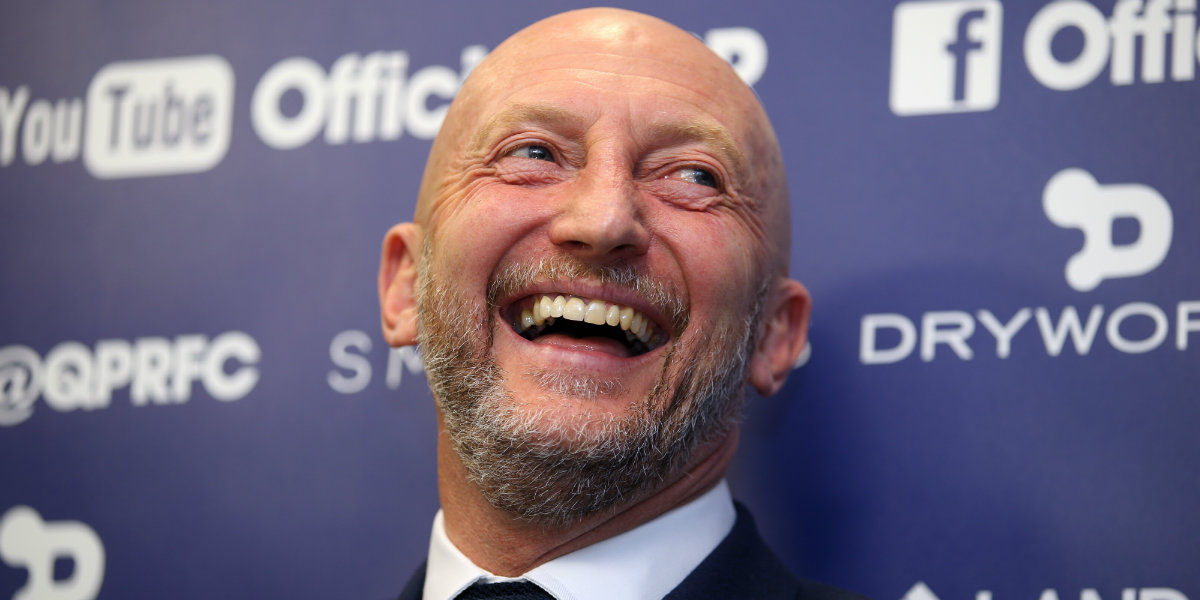 Ian Holloway has told QPR’s website that Jack Robinson and Kazenga LuaLua are close to returning to action.

Robinson has not played since aggravating a hamstring problem against Wolves in December, while on-loan winger LuaLua has been sidelined with an ankle injury.

Rangers boss Holloway, whose team host Rotherham on Saturday, said: “Jack is getting closer all the time. He’s coming along well now. I like him a lot and the sooner he’s 100%, the better for us.

“Kazenga is also making progress. This weekend will come just too soon for him, but he’s made a much speedier recovery that we expected, which is really good news.

“The group is getting stronger and stronger all the time.”