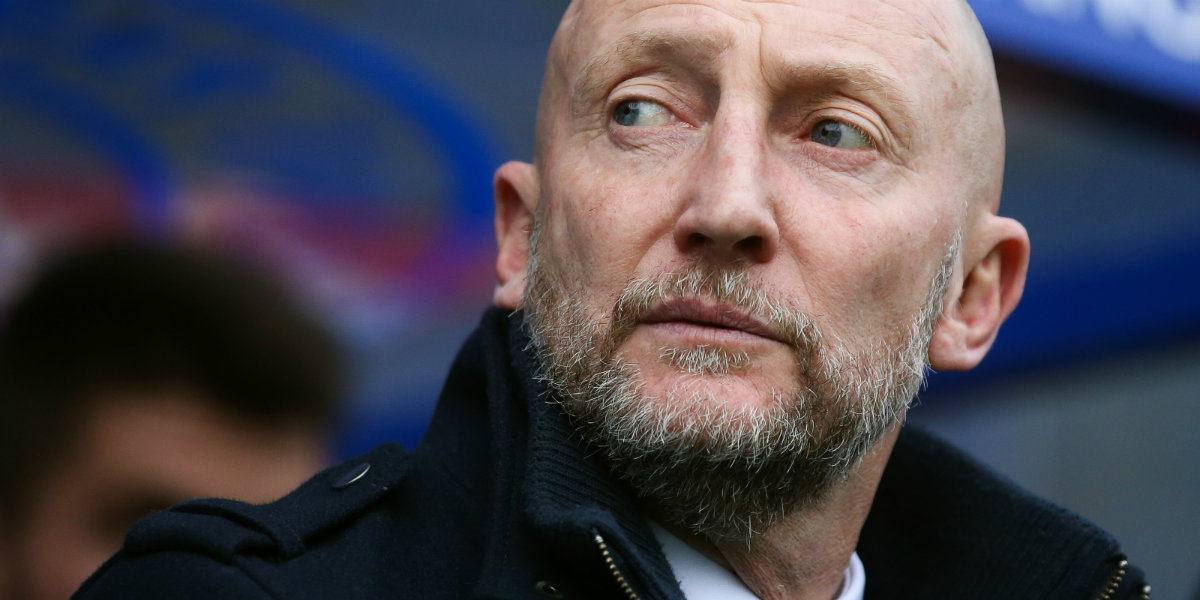 Mackie opened the scoring after 24 minutes at London Road.

Conor Washington, playing against his former side, crossed from the right and Yeni Ngbakoto nudged the ball towards Mackie, who finished from close range.

There were wholesale changes at the 60-minute halfway mark, and Peterborough equalised three minutes after the restart courtesy of Morias’ penalty after Darnell Furlong had bundled over Andrea Borg.

Morias then put Peterborough ahead before Robinson hauled Rangers level with a left-footed strike and Pawel Wszolek pulled the ball back for Eze to score.

Midfielder Owens, who ended last season on trial with the R’s and was signed after being released by Tottenham, thumped in the fourth.